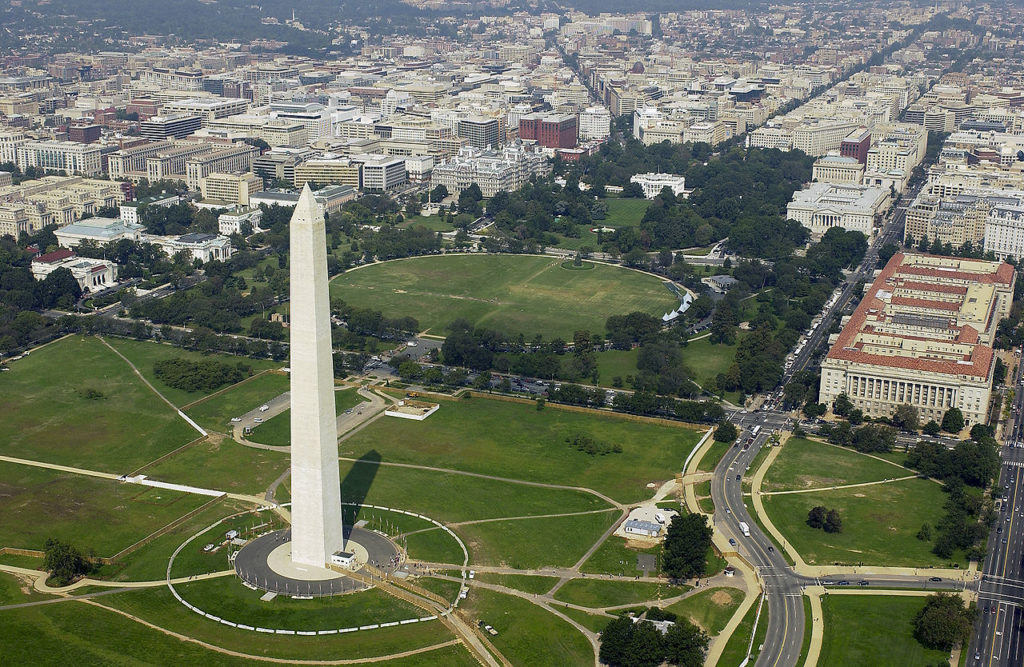 Earlier today, Congressional Democrats announced that they were supporting a bill to grant statehood to Washington, DC. This would result in a legitimate change to the United States Flag. It would mean for the first time in over half a century a star would be added to the United States Flag. More importantly, it would give the people of Washington voting representation in Congress instead of the non-voting observation they currently have. Statehood would give almost 700,000 of our fellow Americans the representation they rightfully deserve.

Of course the mainstream media is already downplaying this, stating that while it would pass the House there would be no chance of it passing the Senate since they would have to gain ten Republican votes to overcome a filibuster. Republicans oppose giving the people of Washington, DC voices in Congress because those new voices would likely not be Republican. It would also mean more electoral votes for the Democratic Party. According to Republicans we can’t have Democrats winning by even wider margins in the College. As with everything else, if an area considered for statehood was sure to send Republicans to Congress many of these same hypocrites who oppose DC statehood would fall over each other in pressing for statehood.

This is one of the first big tests for the new Democratic majority in Congress. Are they willing to call the Republican party’s bluff and tell them to say goodbye to the filibuster? I remain hopeful that Majority Leader Schumer will rise to the occasion and work around the Republicans if they are determined to be the same old obstructionists they were during President Obama’s term. More importantly, it’s time for DC to be a state.

← Is Donald Trump’s insurrection tied to his last minute decision to relocate U.S. Space Command?After this, Marjorie Taylor Greene has got to go →
Leave a Comment