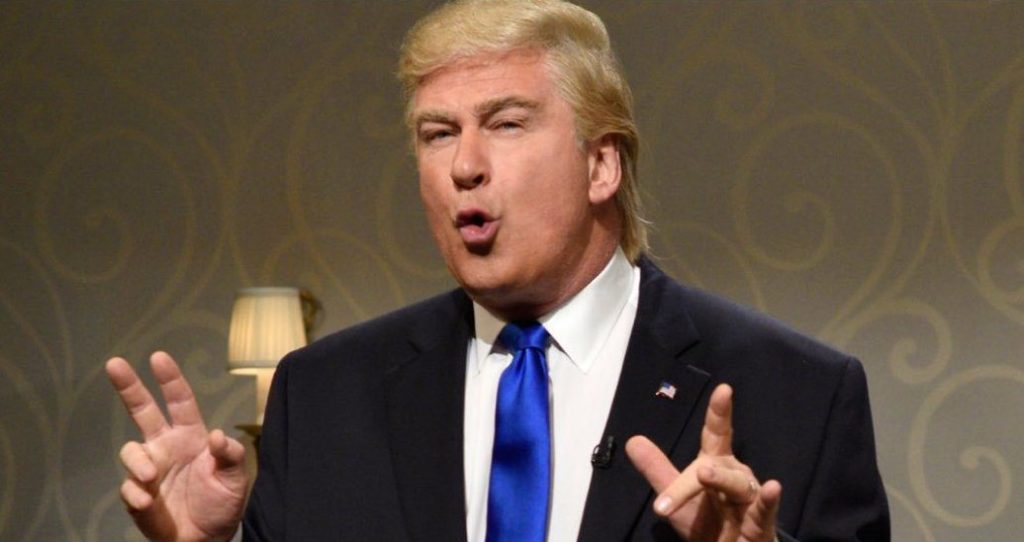 When it comes to bullies, there are a few things we know to be true. One of those things is that bullies are, by and large, great big old babies. Most bullies can dish it out but can’t take it. Which really does explain, to an extent, why they are bullies. And the former guy is the biggest bully of all.

The big orange could have invented the word. He is a walking (sometimes talking) bully who wears his bullying nature proudly. And he hates ANYONE who dares to speak out against him. That includes television shows.

Saturday Night Live has been around for decades. The show has gone through many different iterations, but one thing has remained the same. It’s funny. Brutally and devastatingly funny. If ever one is down in the dumps, I’d advise them to put SNL on. Perhaps you watch it yourself, reader.

Evidently, the former guy did. Because now it is being reported that the former guy asked aides what they could do to “punish” the show for making fun of him.

Reportedly, Trump demanded the DOJ or the FCC investigate the show for making fun of and teasing him. Although his aides tried to explain that we do have this thing called free speech, protected under the First Amendment, the former guy was not happy.

Although the show is on hiatus, I hope they hear about this, as I’d love to see a skit about it. But this news should not surprise anyone.

The former guy is possibly the most thin-skinned person I’ve ever heard about (scratch the probably). But one good thing is that the guy who bullied so many, who loathes being ridiculed, will spend the rest of his miserable life being laughed at, scorned, ridiculed, and detested. And it’ll only get worse after he is arrested (my gosh, I hope there is a Perp walk).