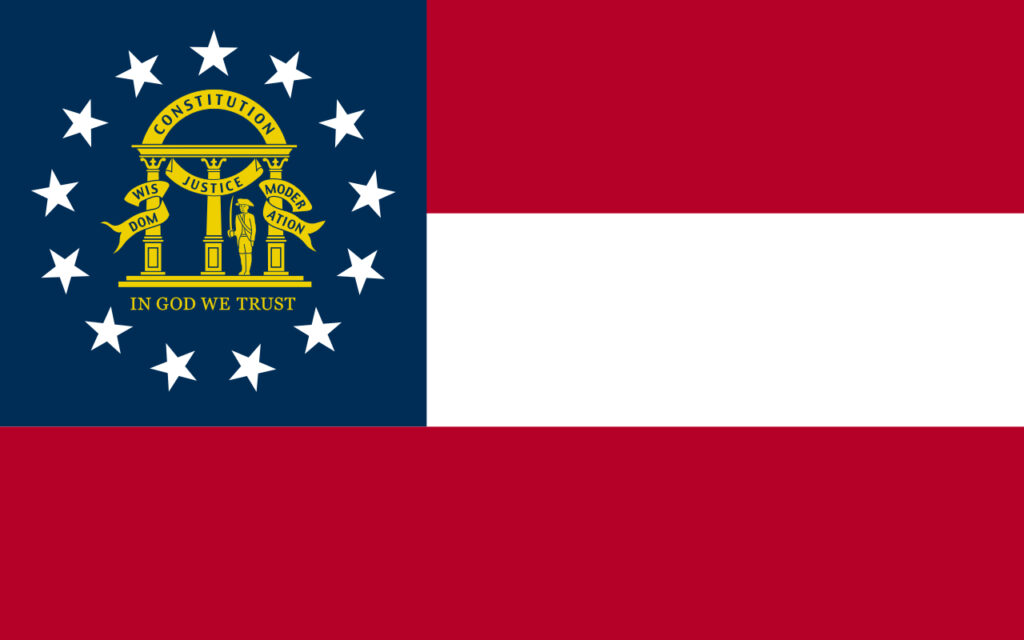 The latest alleged mass murderer in America, Georgia resident Robert Aaron Long, has a tagline on his Instagram account that reads: “Pizza, guns, drums, music, family, and God. This pretty much sums up my life. It’s a pretty good life.”

But apparently Long wasn’t satisfied with his “pretty good life,” so he went to a gun store, bought a gun, and promptly shot up three Asian massage parlors in the metro Atlanta area, killing eight men and women and wounding another. Six of the murder victims were women of Asian background.

When Long was apprehended, he was allegedly on his way to Florida to shoot more Asian massage parlor workers. The arresting sheriff attempted to make light of the massacre, saying the lowlife was “having a really bad day,” and his actions were an an attempt to wipe out sources of sexual addiction. It turns out that the sheriff is a former employee of the war criminal Blackwater organization. The sheriff was literally whitewashing the racist intent of the targeted shootings at Asian businesses.

Long, the so-called religious son of a youth pastor, had supposedly previously frequented those Asian massage parlors for sex. One psychologist tweeted that when he heard of the shootings he predicted that the alleged mass murderer would have a history of “sexual self-hatred.” You can throw the perversion of biblical doctrine by self-righteous white evangelicals to justify violence against what they deem sinful into that mix.

Mass shootings seem to encourage religious proclamations by politicians. Georgia Governor Brian Kemp tweeted that he and his wife “continue to pray for the families and loved ones of the victims.” As a Republican NRA supporter, Kemp and other GOP politicians might pray but will do little else to remedy the problem.

We’re sick and tired of GOP prayers and hand wringing after gun murder tragedies but nothing else. Meaningful action on gun control like mandatory waiting periods and better background checks, and increased public funding for mental health treatment services, are desperately needed. I predict few — if any — Republicans will support those actions, which is why Democrats must move quickly to enact them while they are in the majority.

Unless we address the racial and gun violence epidemic with actual solutions, more mass shootings and other racial hate crimes are inevitable in polarized America.