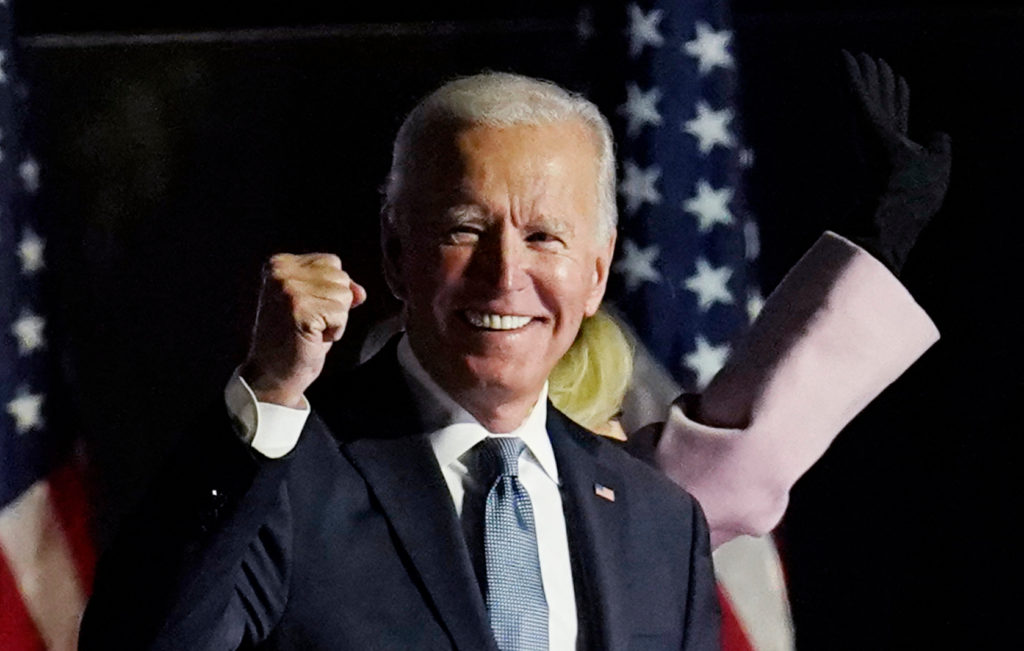 Jenn Psaki fielded a question from a peddler of false information during last Friday’s press briefing that serendipitously became a moment for the Press Secretary to powerfully reaffirm President Biden’s goal to unite and uplift a fractured country, not soothe Republican lawmakers’ egos.

During the presser, Psaki responded to a statement from a Newsmax “journalist” suggesting that if Biden moves forward with the COVID-19 relief without the support of Republicans, he is turning his back on his campaign promises of bipartisanship and unity.

This created the perfect moment for Psaki to remind Republicans that “Biden ran on unifying the country and putting forward ideas that would help address the crisis we’re facing. He didn’t run on the promise to unite the Republican and Democratic Party into one party.”

Recent polling shows that nearly 68% of Americans support the $1.9 trillion package and an overwhelming majority of Republican Governors like Jim Justice of West Virginia. Highlighting how out of step the GOP’s radical fringe is with American voters.

Democrats’ COVID-19 relief package is what the people want, and Biden is making it clear that he doesn’t intend to let them down. Like Mitch McConnell famously said in 2017, “Winners make policy; losers go home. “It’s time for Republicans to get on board or start packing.