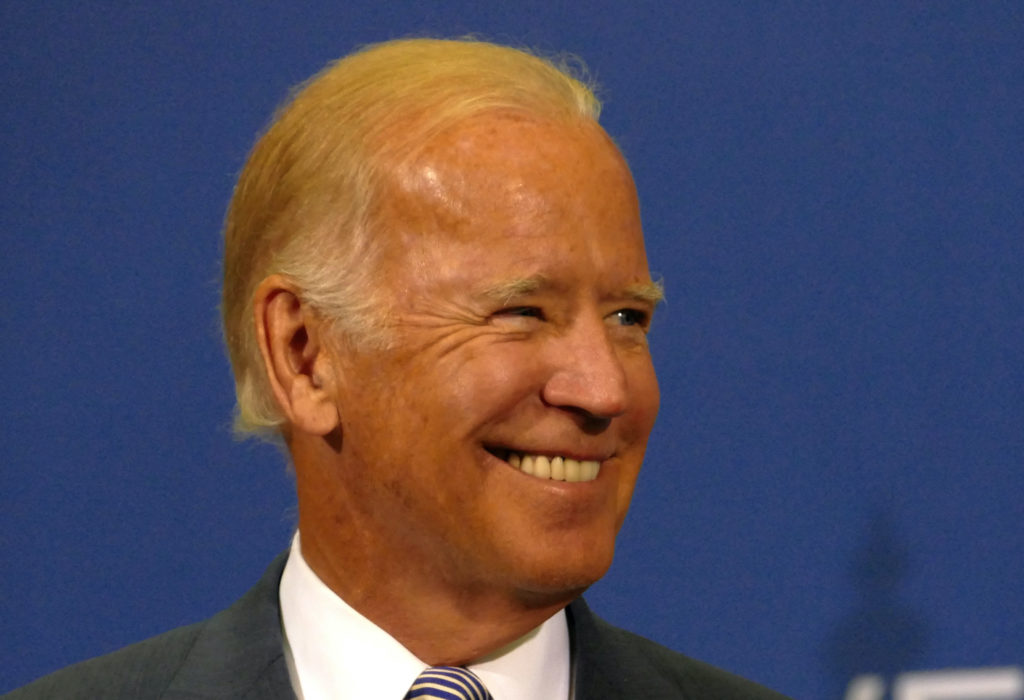 When President Biden removed Trump’s partial ban on transgender troops Jan 25, Republican Senator John Cornyn from Texas, sneered, “Another ‘unifying’ move?” No, Biden rolling back another of Trump’s despicable acts. Republicans targeted many marginalized groups during Trump’s fascist regime. Top Republican wrangler Mitch McConnell should warn his herd about picking on people. For four years Trump ridiculed one and all – except for white nationalists, dogs and cats. Look what it got him.

Republicans oppose spending money on transgender medical care, but a Rand Corporation Study (2017) estimates of the 1,320 – 6,630 transgender troops who served then, only 40 -190 would seek transgender surgery. Rand anticipated the total medical costs for this group of soldiers would range from $2.4 million to $8.4 million. For perspective, each trip Trump took to Mira Lago cost taxpayers around $3.6 million. Rand projected medical expenses for transgender troops at .01 percent of the Department of Defense budget. A YouGov poll taken Jan 26, 2021 shows public support favoring transgender troops stands at 63 percent.

Transgender troops are prepared to put their bodies in harm’s way. When drawing low number 28 in the military draft for Vietnam, Senator Cornyn opted instead for a student deferment and safely attended college, says Politifact. Our current Congress has the lowest number of veterans serving since World War II, reports the Military Times. Republicans, kindly respect all who want to serve. I’d bet a dollar to a donut any transgender soldier, male or female, could whup John Cornyn with one hand. Don’t get yourself in such a stew over our brave troops.

← The math on expelling Marjorie Taylor Greene and Lauren BoebertPalm Beach investigating whether Donald Trump must be evicted from Mar-a-Lago →
Posting....
Scroll To Top