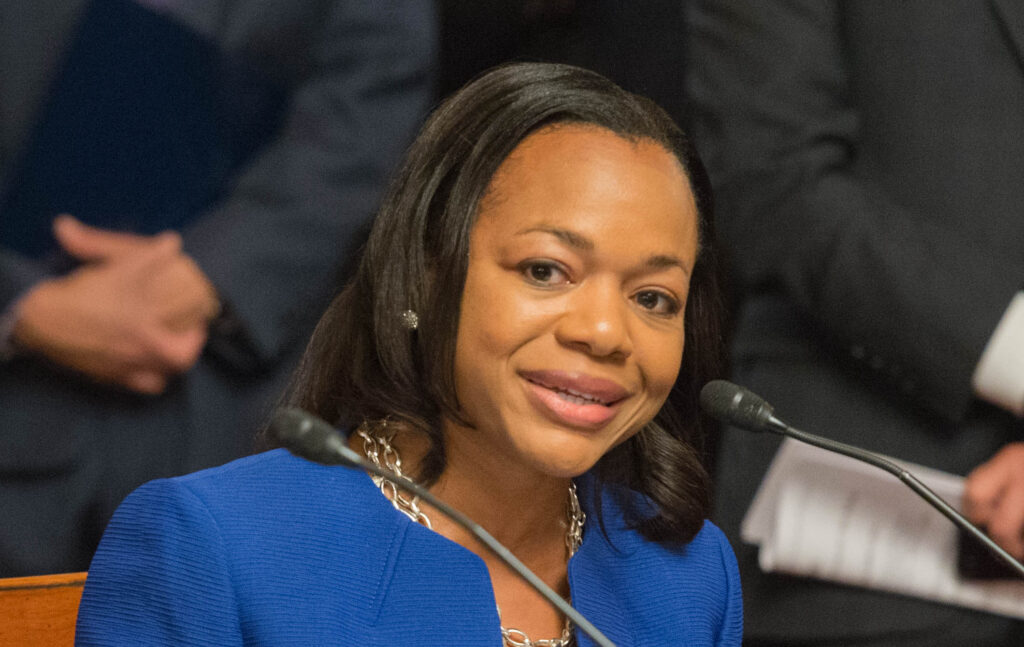 On Wednesday, I wrote an article about Kristen Clarke, President Biden’s nominee for the civil rights division of the DOJ, discussing a satirical op-ed she wrote while at Harvard. John Cornyn had mistaken it to be a genuinely racist article, and made himself look a fool at her confirmation hearing. I have now learned Cornyn learned about it from none other than Tucker Carlson on Fox News.

Carlson, along with Cornyn and other Republicans, have been on a mission to discredit and disqualify Clarke. She has been the subject of attack on Carlson’s show at least six times.

On one episode, Carlson claimed Clarke was a purveyor of hate and had written a “shocking” letter to Harvard’s student newspaper promoting the genetic superiority of Black people. I have no doubt Carlson knew it was just a satirical op-ed.

Tucker also claimed she had been a member of the “Black Studies Association” in the ’90s, painting her as a “radical” Professor. She was was actually a student then and a member of the “Black Students’ Association”. Tucker further falsely accused her of being anti-Semitic, while she actually has done civil rights work for Jewish organizations, so a number of them quickly came to her defense, while accusing Carlson of anti-Semitism and demanding Fox fire him. Carlson has even gone so far as to falsely attempt to paint her as a radical champion of cop-killers.

Why all this conservative hatred and fabricated attempts to take down a civil rights attorney heavily qualified for the position Biden nominated her for? Because she specializes in voting rights and has been very successful fighting for them, as well as being a math whiz very experienced with the latest in gerrymandering techniques.

I find it rather fitting and amusing that these goons are running scared of Clarke’s confirmation, but their baseless claims against this very accomplished and intelligent Black woman are not working this time.