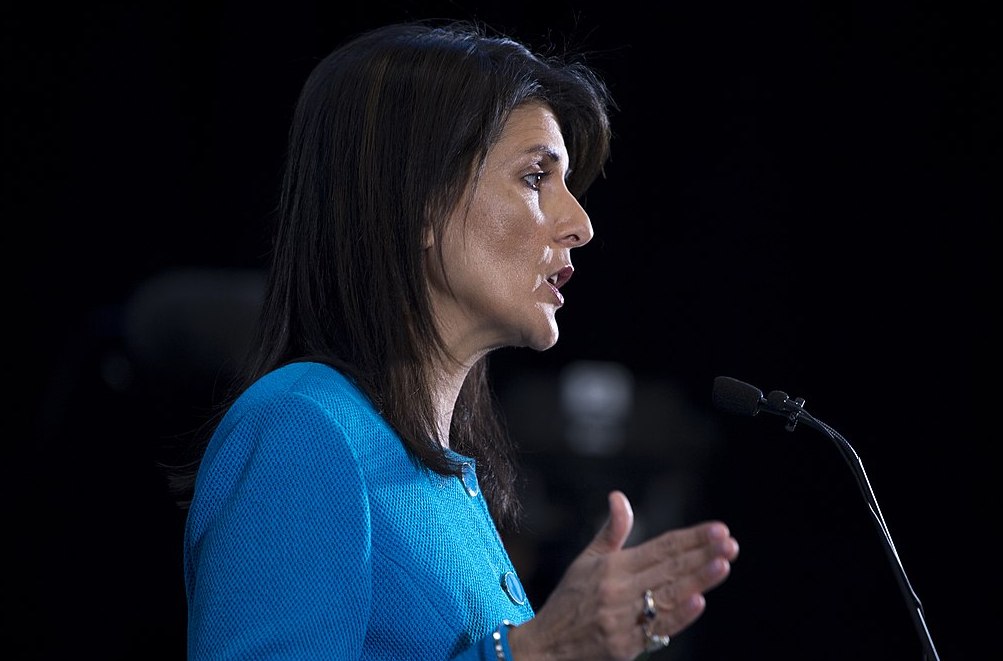 Nikki Haley is not having a good week. Haley has gone back and forth in her support of insurrectionist Donald Trump. For many years, she was one of his staunchest supporters.

However, that appeared to change after the January 6th Terrorist attack. Haley suddenly reversed course, offering scathing comments on Trump and, in essence, saying his political future was over.

“He went down a path he shouldn’t have, and we shouldn’t have followed him,” Haley said. Haley is correct in that statement but had a change of heart. CNN and other news outlets report that Haley has asked Trump for a meeting at Mar-a-Lago. Trump has reportedly refused to meet with her. So, what is going on here?

It would appear Haley is trying to have it both ways. She has suffered criticism by the Insurrection party for her comments about Trump and Haley being the people please she is, appears to want to have it all. So, it makes perfect sense in that context that she would like to meet with Trump.

However, as anybody who has crossed Trump knows, he is not a forgiving man. Haley’s hypocrisy on this issue does show how unsuitable she would be as a Presidential candidate. Presidents must have good judgment, and Haley is proving, every day, her inability to make a decision and stick with it.

← John Cornyn and Ted Cruz both go completely off the railsA vital point about the Ted Cruz scandal everyone keeps missing →
Posting....
Scroll To Top