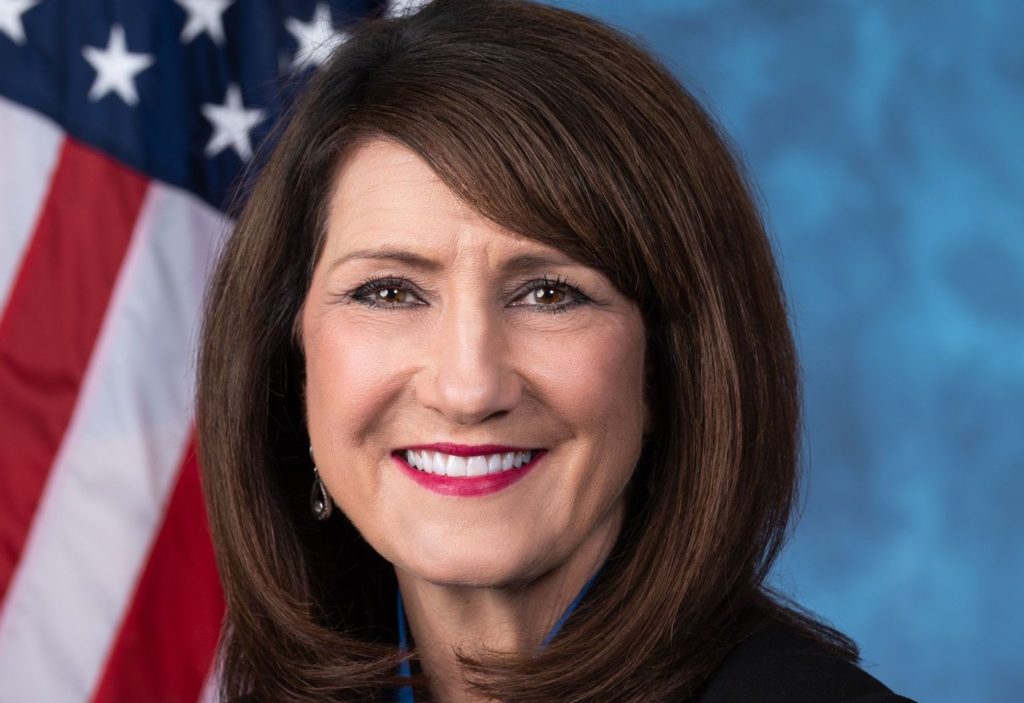 After violent Trump supporters stormed the U.S. Capitol ‒ perhaps with inside assistance and clearly with the encouragement of Trump ‒ earlier this month, metal detectors (formally known as magnetometers) were installed outside congressional chambers in the Capitol. With unease and distrust running high, it stands to reason that our leaders would want this added layer of security, and it makes particular sense given that some members of Congress want to pack heat and are perhaps not to be trusted themselves.

One would think this wouldn’t be a controversial move, and one would think this wouldn’t be a battle any politician would choose to fight given our myriad problems and injustices at present. But leave it to some Republicans to choose to focus their ire on these newly installed magnetometers instead. It’s unclear why these Republicans think this move that’s in the interest of their safety somehow impinges on their freedoms.

Democrat Marie Newman, who represents Illinois’ third congressional district, has a few succinct words for her non-compliant GOP colleagues. On her official Twitter account, Rep. Newman posted “If you can’t simply walk through a metal detector, then walk through the exit door.” I couldn’t agree more. Rep. Newman didn’t go to Washington, D.C. to play silly games with her less-serious, less-capable Republican colleagues.