Could Mothers Against Drunk Driving (MADD) be a model for passing common-sense gun legislation? Related crimes fall under the Federal Bureau of Alcohol, Tobacco, Firearms and Explosives (ATF), within the Department of Justice, responsible for investigating and preventing federal offenses involving the unlawful use, manufacture, and possession of firearms and explosives, acts of arson and bombings, and illegal trafficking of alcohol and tobacco products. The ATF used to be part of the Treasury department and Bureau of Internal Revenue, i.e. money, dating back to the real-life Elliot Ness.

However, the “alcohol and tobacco” part of ATF seems to have been in name only. So, MADD took up the mantle to mitigate alcohol as a factor in the weaponization of automobiles. MADD is a non-profit founded September 5, 1980 in California by Candace Lightner after her 13-year-old daughter, Cari was killed by a drunk driver. With at least one MADD office in every U.S. state, it claims to have reduced drunk driving by half since its founding. The group helped enact the 1984 National Minimum Drinking Age. In 2004, the legal limit for blood alcohol was reduced from BAC .10 to BAC .08. One of the most compelling tools MADD uses is victim impact panels or VIPs (MADD does have effective acronyms), whereby offenders hear victims or relatives of victims relate their experiences. Advocates for decriminalizing drunk driving argue that MADD policies have become overbearing. In 2002, Lightner left the group stating it had become more neo-prohibitionist than she had ever intended. Still, MADD continues lobbying effectively, now working on breath alcohol ignition interlock devices installed as standard equipment in all new cars.

It’s not for lack of trying that victims of gun violence have failed to regulate the gun industry. Brave gun reform advocates include Fred Guttenberg, father of 14-year-old Jaime killed in the horrific Parkland shooting, who is working with Democrats to re-introduce the Ammunition Background Check Act of 2021 known as Jaime’s Law. Other teen victims fighting for change established March for Our Lives. And yet, gun safety legislation is more relaxed than ever. Since the 1994 Federal Weapons Ban lapsed in 2004 under George W. Bush, not only have U.S. annual gun related deaths remained about the same, 10 per 100,000 people, but Republicans (plus Bernie Sanders), with the help of the gun lobby, passed the Protection of Lawful Commerce in Arms Act (PLCAA) in 2005, protecting the gun industry against litigation.

Imagine if these effective MADD lobbyists worked to reform the gun and ammunition industry. Currently, drunk driving related fatalities are at 10,000 per year. That’s horrible. But it’s half what it used to be, thanks to Mothers Against Drunk Drivers. Still, it seems more difficult than ever to get common-sense national gun laws passed. Maybe we need a catchy acronym, such as, PISSED: People Intend to Stop Shootings Every Day, or perhaps ANGRY: Americans Need Gun Reform Yesterday. 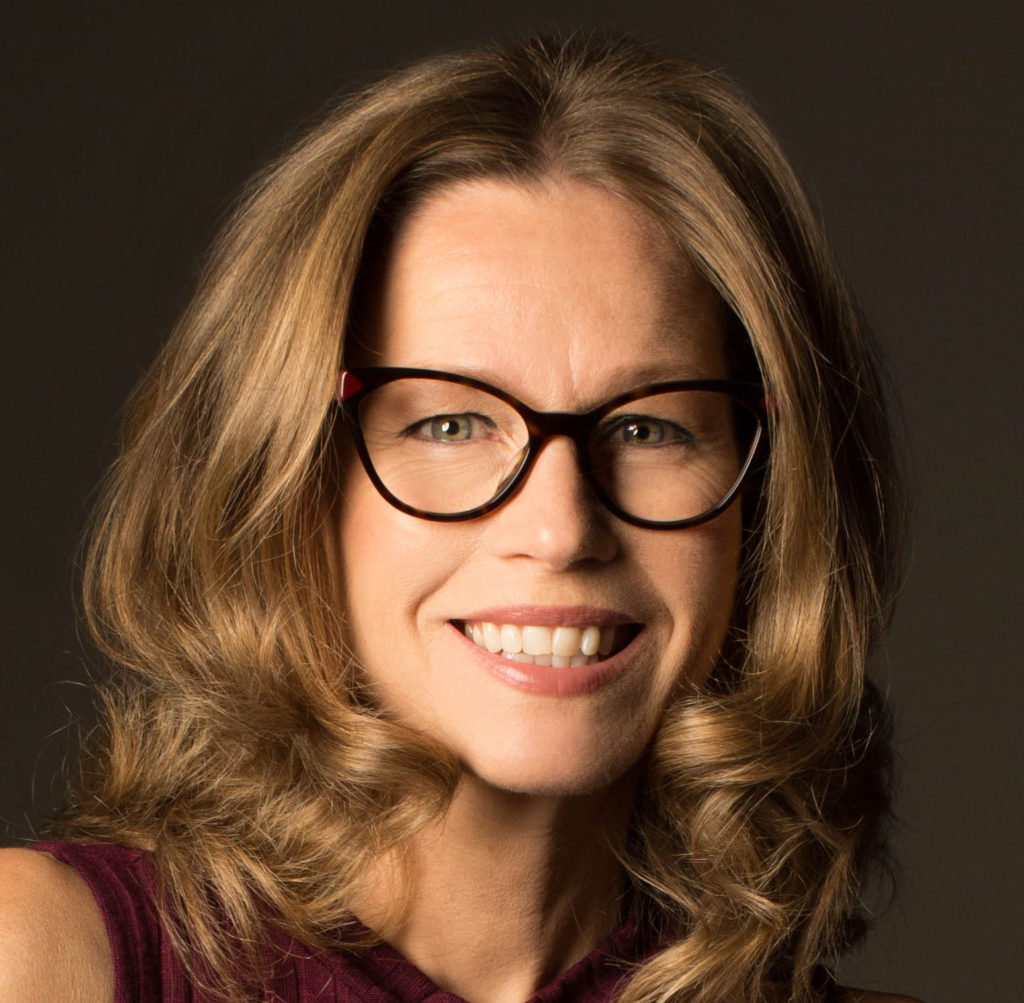