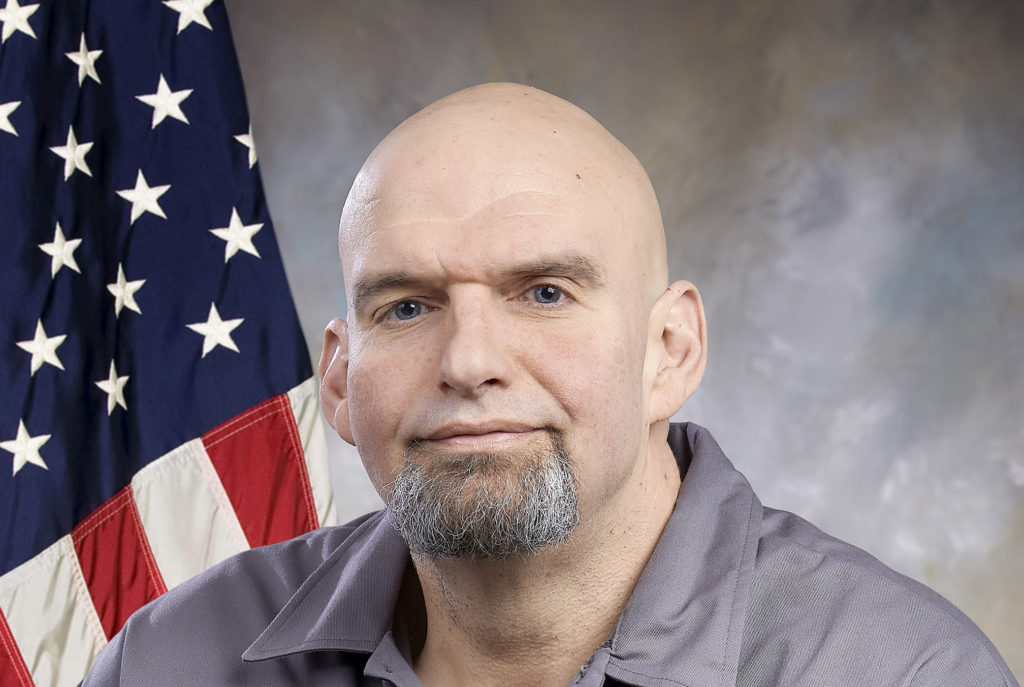 Joe Biden has not even been in office a full month yet, but the 2022 races are already starting in earnest. Monday, Lieutenant Governor John Fetterman filed papers to run for Pennsylvania’s open Senate seat in 2022.

Fetterman, who has an outstanding record and stands an excellent chance of being elected, has been in his current role since 2019. Before that, he was the Mayor of Braddock, a small town in Allegheny county not far from Pittsburgh. He served in this role from 2005-2019.

The Lieutenant Governor has gained many fans in recent months for his witty one-liners regarding insurrectionist Donald Trump, including stating that Trump had become “just some sad internet troll.” Of course, since being permanently banned from Twitter, Trump can’t even claim that pathetic status.

Fetterman also supports causes that mean something, such as raising the minimum wage, protecting Trans and LGBTQ rights, and eliminating the filibuster.

John’s motto is: “every county, every vote.” He is kicking his campaign into high gear immediately and would make an excellent addition to the United States Senate. You can learn more about John through his website: www.johnfetterman.com. Candidate Fetterman has solemnly promised to run a “sedition-free” campaign. We sincerely appreciate that!