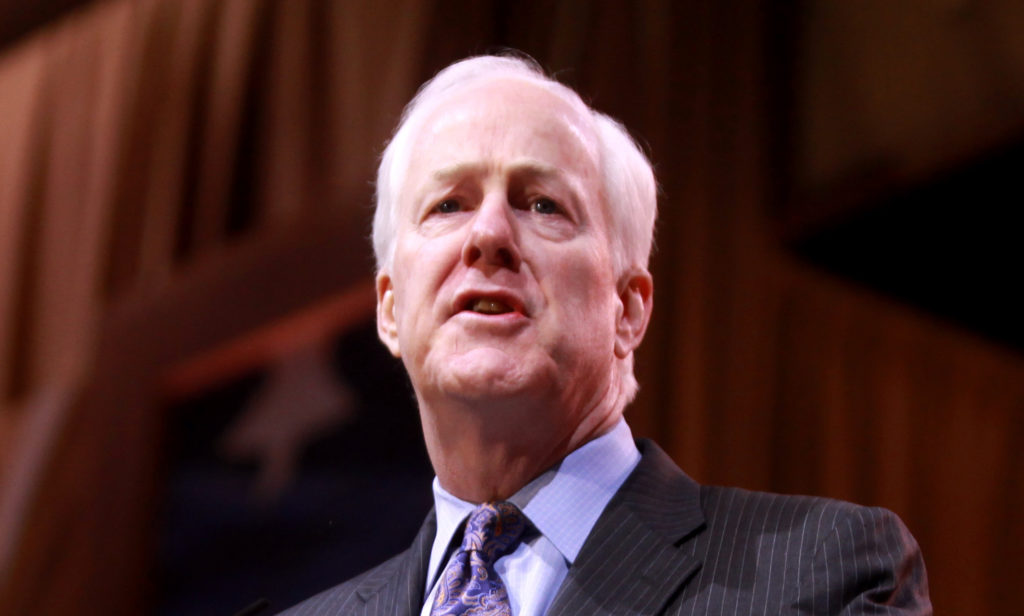 Texas Senator John Cornyn is lamenting the passing of the GOP’s halcyon Trump days, when inflammatory late night tweets from the Orange Hulk kept the news media and Republicans on a perpetual high of anger and hate. Cornyn complained recently in a tweet that President Biden wasn’t doing cable news interviews and his infrequent tweets were “unimaginably unconventional.” Cornyn seems to think that this indicates that Biden isn’t in charge at the White House.

A reporter asked White House Press Secretary Jan Psaki about John Cornyn’s tweet. Psaki shot back: “I can confirm the president of the United States does not spend his time tweeting conspiracy theories. He spends his time working for the American people.”

The Republicans seem to think that running the government involves posting inflammatory tweets and giving rambling, lie-filled interviews on right-wing media. It goes to show that the GOP has lost any semblance of what effective governing is all about. It’s too bad that their supporters fail to realize what empty vessels the Republican politicians have become. We need to keep reminding the voters of this and trounce the GOP at the polls in 2022.