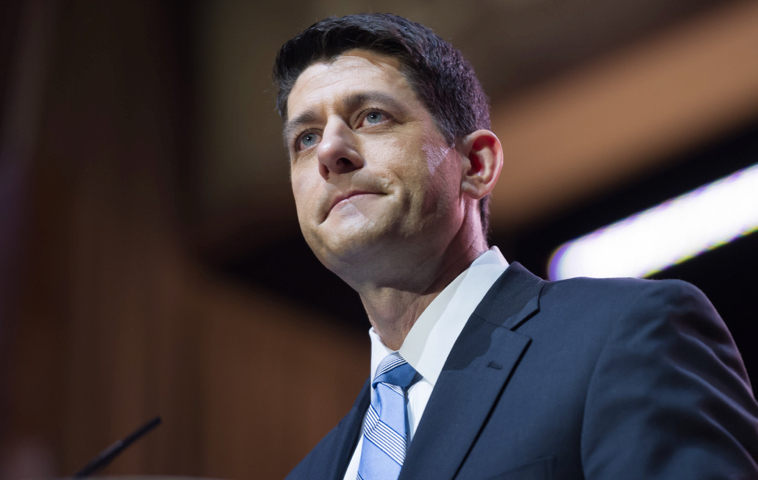 Remember back when Paul Ryan was in Congress as House Speaker? Ryan was not a very good leader. He lacked assertiveness, and he also clearly wasn’t happy about having the job in the first place.

That is no surprise. Ryan is a policy wonk, and reportedly he only took the job after he was begged to do so, by anguished Republicans. Well now there is reporting that Paul Ryan was convinced that King Cheeto had narcissistic personality disorder.

Ryan reportedly spent hours researching this disorder. One of the key points he took away is never ever humiliate a narcissist in public. I am not a trained Psychologist, but I would venture to guess king Cheeto is not only a narcissist, but also a sociopath and a histrionic personality. These are all personality disorders that have no cure.

A sociopath is one who lacks the ability to feel empathy. A histrionic personality is one who must have the focus on them always. They are subject to drama and tantrums. They will do anything to keep the spotlight on them.

I really wish we could have Mental health testing before any politician gets into office. Just think about it. How many times have you applied for a job and had to take some sort of test?

It might not be for mental health, but it might be an aptitude test. I know I have had to take such tests in the past.

I think it would make sense for politicians to take a mental health test. I think we could eliminate a lot of potential issues as there would be many who would flunk this test and not be able to take office. Now this is just a fantasy and it will probably never happen. I imagine if it had happened it would’ve saved this country from the voracious abuse she has taken over the last several years .