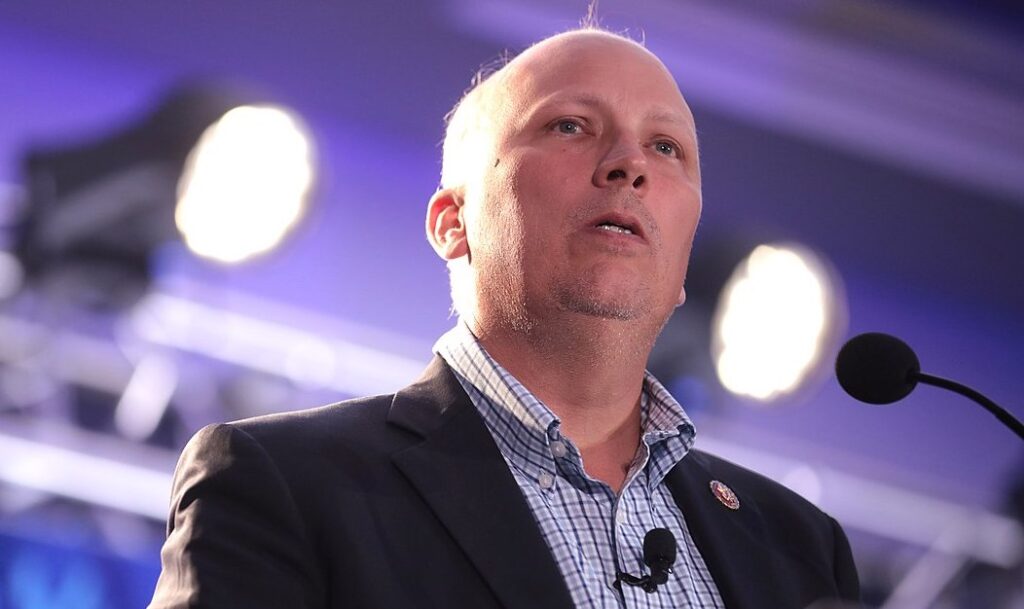 US Rep. Chip Roy (R-Austin) drew stark criticism on Thursday due to his remarks at a hearing by the House Judiciary Committee intended to address discrimination against Asian Americans. Roy used his time at the hearing to make insensitive and racist remarks, to complain about free speech (presumably to express hate) and the huge problem of political correctness. (Yes, that’s much worse than racial hate resulting in violence and murder. Sigh.)

Democrats and his Asian colleagues rebuked Roy’s comments, pointing out that Roy and other Republicans had used rhetoric about China that stokes racism toward Asian communities.

“My concern about this hearing is that it seems to want to venture into the policing of rhetoric in a free society, free speech and away from rule of law and taking out bad guys,” said Roy. He called the Chinese Communist Party the “bad guys,” “patently evil” and listed a series of policy criticisms of the Chinese government, including China’s lack of transparency over the origins and spread of Covid-19.

Rep. Grace Meng (D-NY) and some of her colleagues reacted with fury. Meng accused Roy of veering wildly off the topic of violence against Asian Americans, and stated, “Your President and your party and your colleagues can talk about issues with any other country you want, but you don’t have to do it by putting a bullseye on the backs of Asian Americans across this country, on our grandparents, on our kids.”

Roy did condemn the Atlanta killings at one point, but made a reference to lynching in the process, shocking many of his colleagues when he stated, “I think there’s an old saying in Texas about — find all the rope in Texas and get a tall oak tree. You know we take justice very seriously and we ought to do that, round up the bad guys.”

What? He’s calling for a hanging? We do not all talk this way in Texas; only our pathetically embarrassing politicians and their supporters do.