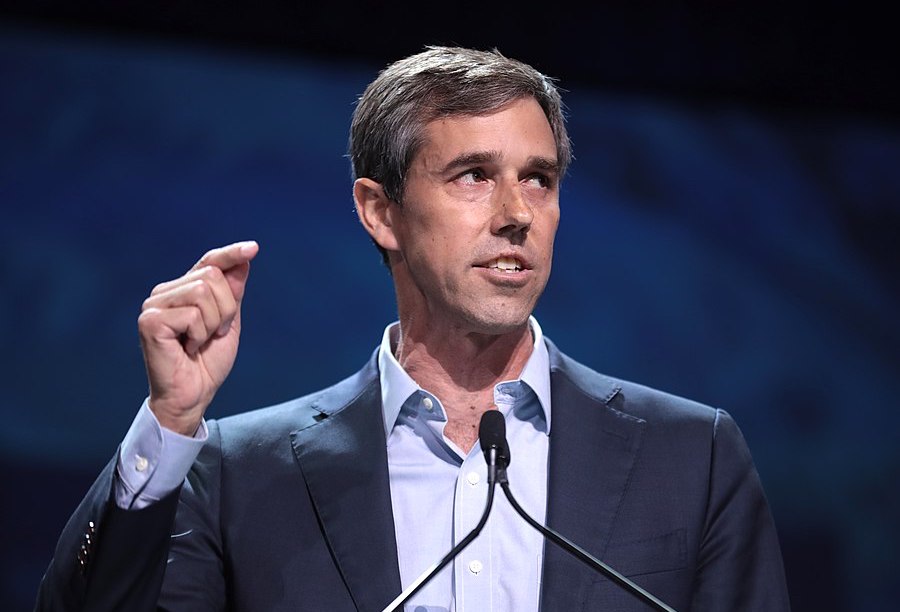 While Texans were experiencing rolling blackouts and contaminated water, amidst the freezing temperatures, Ted Cruz planned a quick family vacation, and he has been receiving some well deserved criticism for it. Some on the right have pointed out, that as a senator, Cruz was limited in what he could do. Let’s be clear, regardless of if providing aid was within his duties, he could have demonstrated leadership. He could have made it his priority to find ways to help the people hurting in his state. The people that elected him.

Like Beto O’Rourke, who organized calls to seniors and arranged rides to warming centers, and AOC, who raised $1 Million to go towards relief, Cruz could have done something. Instead, he chose to flaunt his privilege, and fly himself and his family away from a deadly crisis that his constituents continued to face. He chose the comfort of himself and his family over the needs of his constituents, and people are rightly upset, and calling him out for it.

Maybe if his hypocrisy wasn’t so blatant, and he hadn’t condemned others for similar transgressions. Maybe if he hadn’t lied about it… more than once. Maybe if he had enough of a spine to take full responsibility, instead of blaming his daughters, instead of feigning that it was about trying to be a good dad. If he wasn’t the self-serving scum that he is, then maybe this wouldn’t be as big of a deal. But it is. And he shouldn’t be afforded the luxury of just moving on. He continues to make it clear that his loyalties are not with the people. He is loyal to himself and his political interests. He doesn’t deserve the seat he holds. Ted Cruz failed Texas. 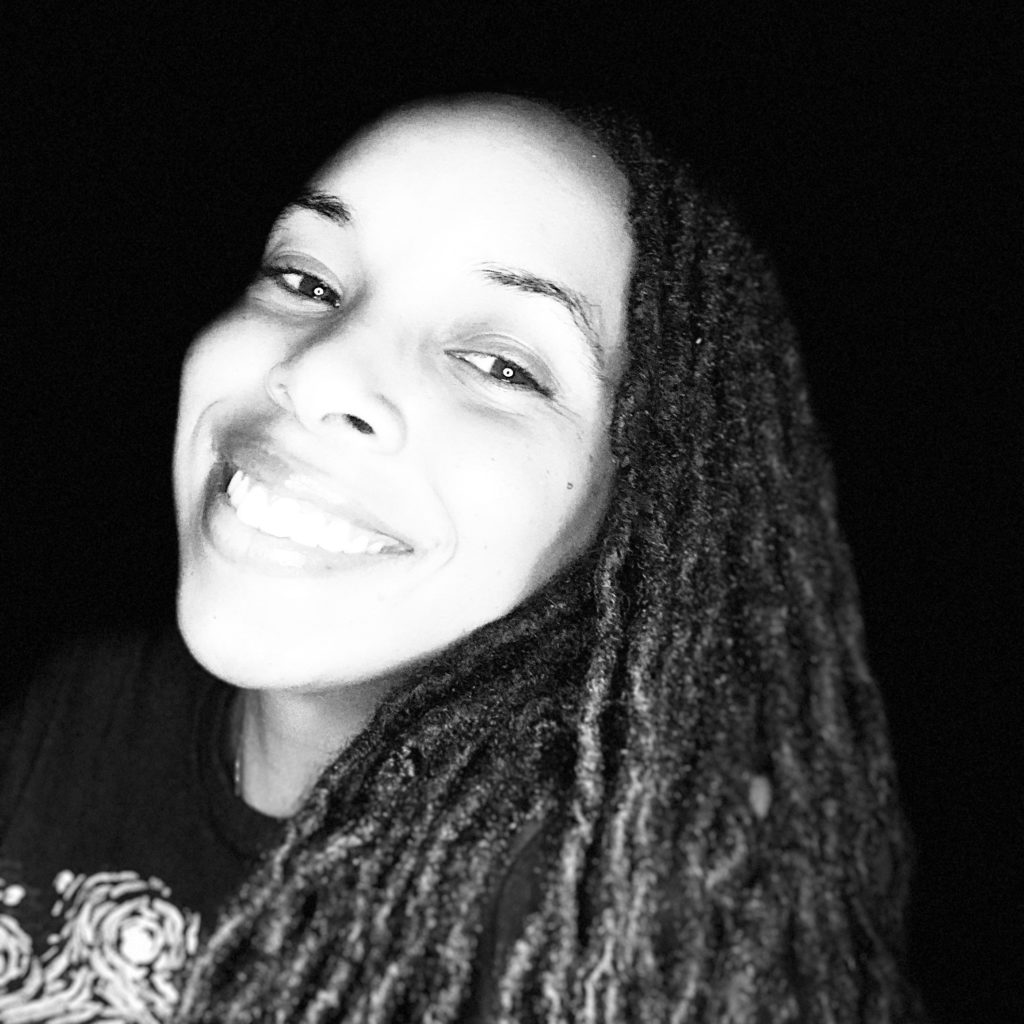 ← Former prosecutor: it’s now a “certainty” that Donald Trump will be charged and arrested in New YorkJoe Biden’s got this →
Leave a Comment