Earlier this evening Donald Trump tweeted a campaign video that used a Linkin Park song as a soundtrack. It was nearly a given that Trump didn’t have permission to use the copyrighted material, as various members of Linkin Park have tweeted negatively about Trump over the years. 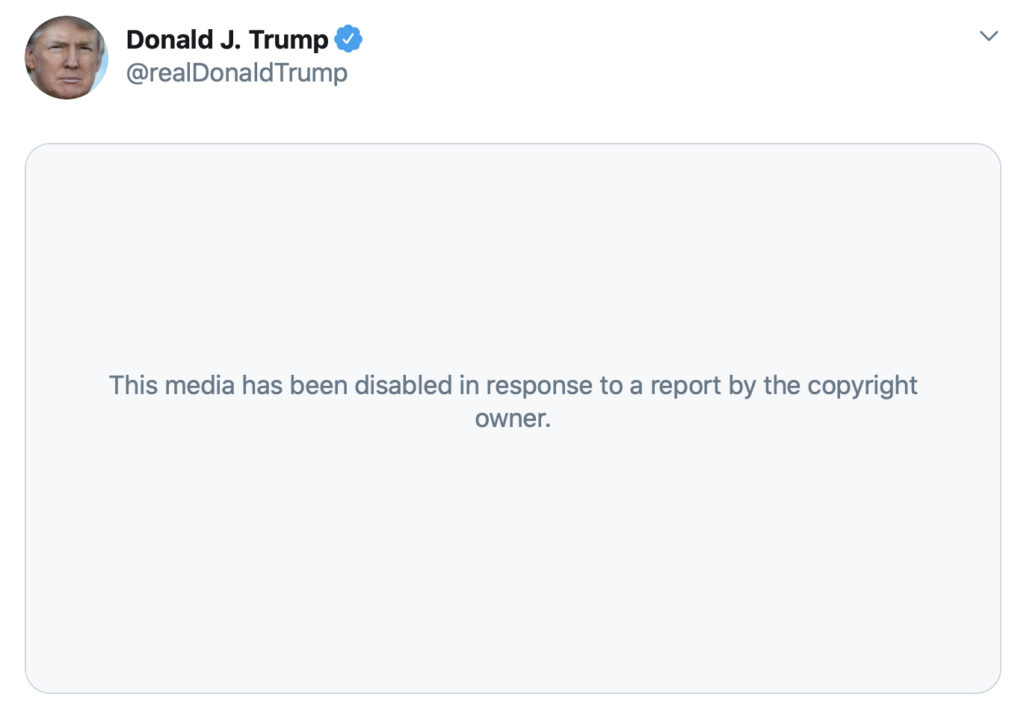 What did Donald Trump hope to gain by tweeting this video? That’s not clear. But all he did was remind everyone that Linkin Park’s late singer Chester Bennington thought Trump was a dangerous threat to the United States, and that his surviving bandmates don’t approve of Trump either.