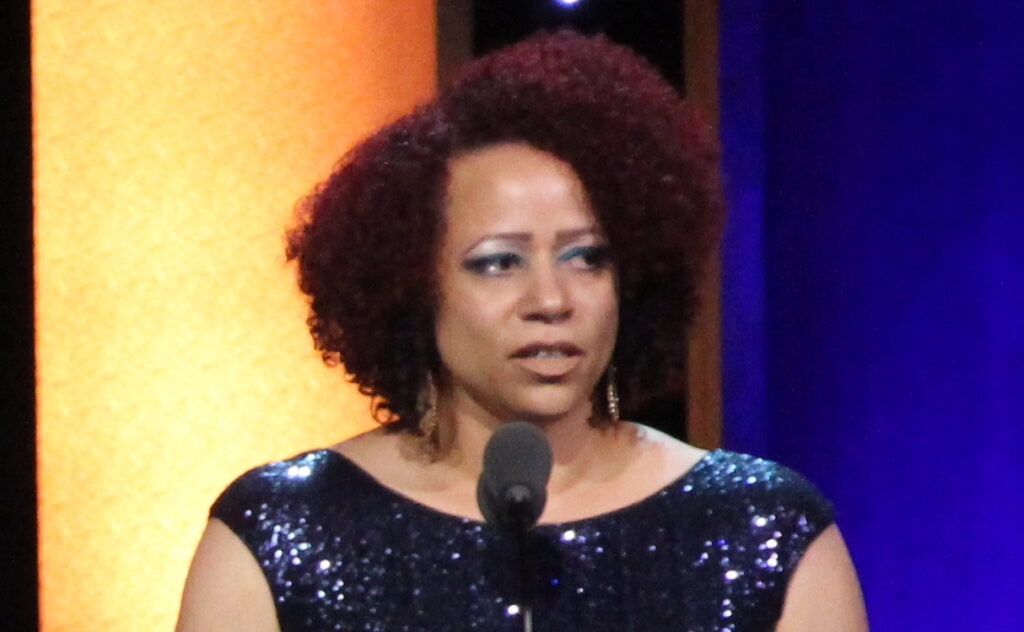 What is “truth,” and why is it important? If you search for the word “truth,” you will find many quotes and references to Biblical truth. The clearest definition of “truth” that appeared in that search was: “the true or actual state of a matter …; conformity with fact or reality …; a verified or indisputable fact.” That definition came from lifeandhopetruth.com, which is Biblically based, but it is accurate. What is driving this curiosity for truth? The story of Nikole Hannah-Jones and her tenure fight at the University of North Carolina (“UNC”).

Hannah-Jones worked her way through UNC on her own. She won a full-tuition Park Fellowship, allowing her to pursue her education without financial help from her parents, who were a probation officer (mother) and a bus driver (father). While Hannah-Jones accepted unpaid internships to hone her craft and had to work as a mattress salesperson to make ends meet, her biggest critic at UNC—Walter Hussman, Jr.—secured his publishing gig from his family. Yet, he had the nerve to question Hannah-Jones’s credentials and objectivity as a journalist. He never had to go through what she did to land that job; it was given to him. He has no clue what Hannah-Jones, or any Black person for that matter, has been through, nor does he care. All he and people like him want is for the truth to be buried.

Even as Hannah-Jones fought for her tenure, conservative think tank the James G. Martin Center for Academic Renewal wrote articles against her tenure, attempting to justify their erroneous position. Hannah-Jones’s tenure package was repeatedly withheld until students and other faculty members got involved. Because of the fight they waged, Hannah-Jones was ultimately granted tenure, but she got the last laugh. She declined and accepted tenure at Howard University, a historically Black university that, when it heard of her plight, immediately made an offer. They will be lucky to have her, but her presence at Howard does not accomplish the goal of helping those who do not understand how we got to where we are in America as it relates to race.

The story of Hannah-Jones brings to light the need for critical race theory, even as conservatives denounce it. Her book, the 1619 Project does nothing more than shed light on the institution of slavery and how that shaped the America we know today. Some Whites deny that this history had a direct impact on their view of others, but they are in denial. Blacks were brought to this country unwillingly and were seen as less than human. Once freed, Blacks became second-class citizens. In some circles, that view remains, and the only way to break free is to learn, think, and discuss. Take the time to read the release; it is quite powerful.

The moral of this story, if you will, is that there are three things no one can ever take away from Hannah-Jones: Her talent, her truth-seeking, and her Pulitzer Prize.