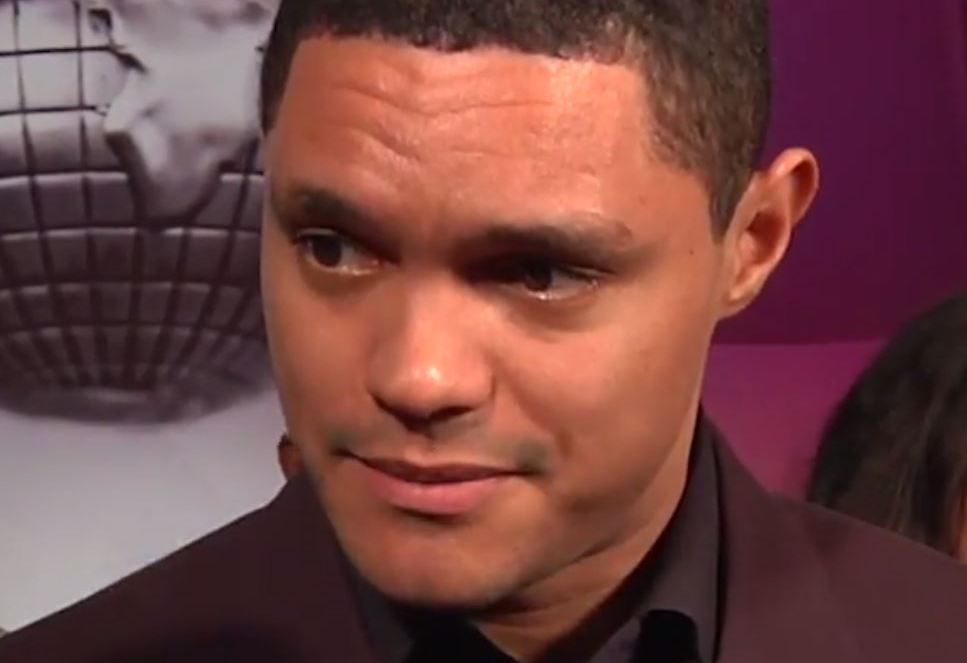 Joe Biden’s takedown of Donald Trump, Fox News and the Republican Party at the White House Correspondents’ Dinner was beyond brilliant. If you haven’t seen it yet please do. Particularly the version with Brian Tyler Cohen’s commentary. I won’t ruin it for you by giving away Biden’s cutting and perfectly timed jokes.

But don’t forget to stay for Trevor Noah. If it’s possible for a young comedian to actually upstage the President of the United States who is himself in very good form then Noah did so, and to Biden’s credit, he did so to the President’s considerable delight. (Imagine You Know Who being happy about being upstaged anytime, anywhere, at any point in his nefarious career. Which is why the bloviating coward never attended a single White House Correspondents’ Dinner.)

The dinner had everything. Hilarity, poignancy, and unmistakable schadenfreude, produced perfectly at the expense of our implacable enemies, Fox News, the Republicans and Donald Trump. The best I can do to describe it is it was the opposite, the precise contrapositive, of the moment Kimberly Guilfoyle got up in front of the RNC and announced “The best is yet to come!”, which was about as disgusting, horrifying, ugly and depressingly evil as a “sieg heil!” at the 1934 Nuremberg rally.

But I will tell you about one thing Mr. Noah did say that no one I have yet read has highlighted to the degree it deserves, as far as I can tell. It was for me the golden moment of his speech and put into words something that I have been trying to say, imperfectly, in print for the last four years. “Ask yourselves this question,” Mr. Noah said, “if Russian journalists, who are losing their livelihoods and their freedom for daring to report on what their own government is doing, if they had the freedom to write any words, to show any stories or to ask any questions, if they had, basically, what you have, would they be using it in the same way that you do?”

If you examine Mr. Noah’s rhetorical question in light of what Republican-supporting journalists have been up to over the last 20 years, it is a chilling question indeed. Do they not realise that they are actively advocating for the end of democracy and the beginning of a tyranny that would, if they got their wish, one day deprive them of the very freedoms they now so insolently enjoy?

To put it another way, imagine transporting a handful of Fox News people or Republican politicians into Russia for a decade. Make them part of the Russian propaganda machine where what they do now so willingly and freely for money and ratings and power they would be forced to do at the end of a Kalashnikov for nothing. Then bring them back and see how willing they are to use their newfound freedoms to support horrid regimes like Russia or Saudi Arabia or Bulgaria — or any regime that thrives on tyranny. See how willing they would be then to support any regime that practices repression of the voiceless.

Some Republicans love tyranny the way some children love to play soldier. Most of the children grow up and come to realise that war is a horrible thing. Republicans are so jaded and cynical and dishonest about their own freedoms that they’ve completely lost touch with just how precious those freedoms are.

So thank you, Mr. Noah, for saying so eloquently what I have been trying to say clumsily for four years. It was a magical insight, and I have a newfound respect for you, sir. And, as ever, ladies and gentlemen, brothers and sisters, comrades and friends, stay safe.