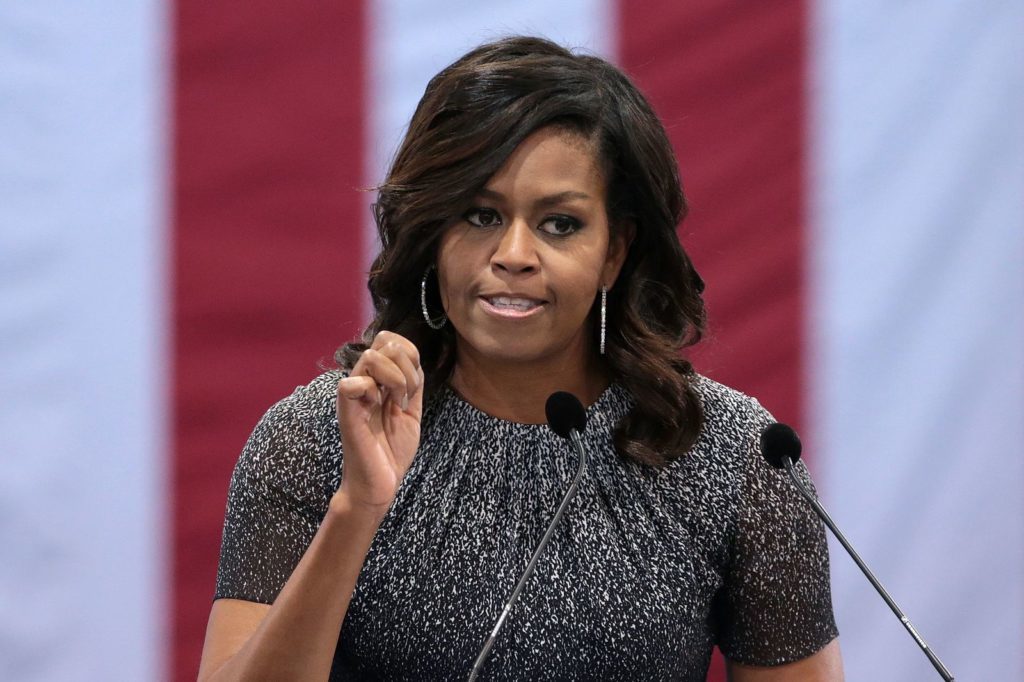 The first night of the Democratic National Convention was nothing short of inspiring. Some gave typically political speeches, but all had one goal in mind: electing Joe Biden as the 46th president of the United States. Not only was the focus on electing Biden but also on the continued destruction being carried out by “president” Donald Trump. Some gave powerful speeches in “no holds barred” fashion, including Governor Andrew Cuomo. He did a fantastic job with New York, and many believe he could do the same across the country, but last night was about Joe Biden.

One of the most poignant messages came from Kristin Urquiza, whose father died from listening to “president” Trump’s false messaging about coronavirus. One of her most powerful messages was: “His only preexisting condition was trusting Donald Trump, and for that, he paid with his life.” Urquiza pledged to vote for Joe Biden in her father’s honor. Her father is an unfortunate example of listening to Donald Trump. Democrats are working hard to reach those who fail to see the perils of listening to Trump, and we can only hope that their urgent calls shook some people awake.

Bernie Sanders was extremely clear that he expects his followers to vote for Joe Biden. He pointed out that he and Biden do not agree on everything but that Joe is making moves in the right direction, and four more years of Trump will ensure that none of the progressive policies make it past their own thoughts. The speech of the evening, however, goes to Michelle Obama.

Michelle was so convincing, so real, and at times, very emotional. She laid out from first-hand experience how challenging the job of president is and how the person in that office must rise to the occasion. One of the most compelling things Obama said was: “being president doesn’t change who you are; it reveals who you are,” and that is certainly true when it comes to Donald Trump, a self-centered narcissist who does nothing unless it benefits him. He refuses to listen to science, preferring to listen to “my pillow man” and some doctor who has absolutely no experience in epidemiology and who believes we should all go out and infect each other to defeat the virus.

As expected, Trump had to come back at Michelle Obama, and just like his plagiarizing wife, he had to use Michelle’s words, claiming that she was “in over her head.” No, that is you, Trump, and it is glaringly obvious. The worst thing about Trump’s inability to do the job he stole is his refusal to listen to those more knowledgeable to find a solution. He would rather kill us all with his stupidity. Face it, Trump: Just like Barack, Michelle showed you up, not that it is really that difficult to do. Anyone who believes his own hype more than the evidence pointing him in the face is headed for a downfall, and we cannot wait for Trump’s to come.