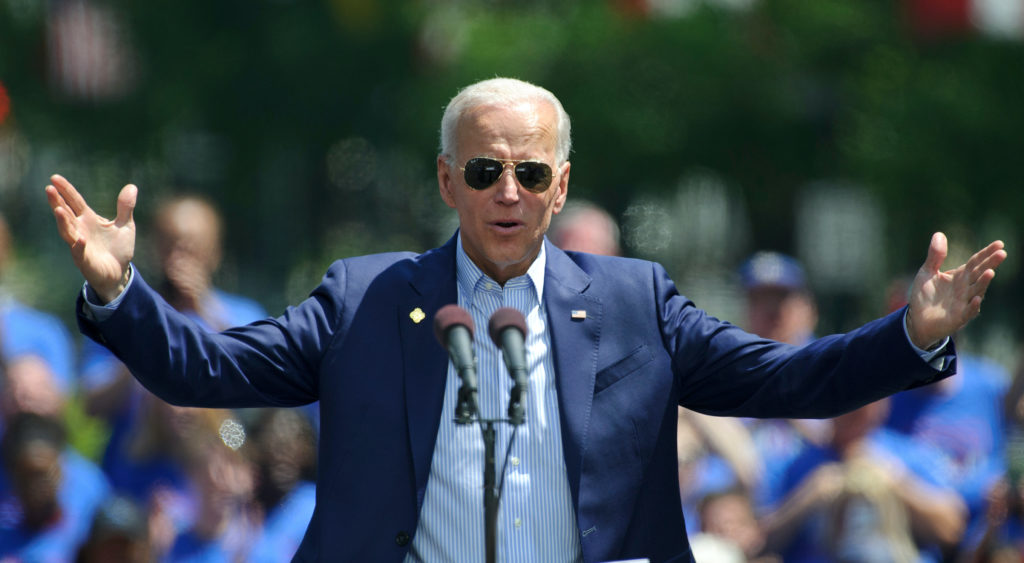 Mike Bloomberg announced today that he’s dropping out of the presidential race. Last night Palmer Report explained that he no longer had any path to the nomination. It’s not difficult for everyone to figure out that Bloomberg’s exit helps frontrunner Joe Biden. But when you look a bit deeper, you realize just how much it helps Biden. Here are four big ways Biden’s day just got a whole lot better:

1) Joe Biden already has huge momentum coming out of Super Tuesday. But now he has an added cache: the majority of remaining candidates in the race dropped out this week and endorsed him. I stressed that momentum wasn’t a real thing in the first four states; winning Iowa or New Hampshire wasn’t going to boost your vote totals in South Carolina one bit. But at this stage of the race, momentum is key. Bloomberg’s exit gives even more of it to Biden.

2) When I talked last week about no one getting 50% of the delegates and the race heading to a brokered convention, this was based on the premise that Bloomberg would remain in the race and keep picking off just enough delegates to prevent anyone from getting a majority. But with Bloomberg dropping out, the mathematical projections change. Bloomberg, Warren, Amy, and Pete only have about 150 delegates between them. If Warren drops out of doesn’t win many more, it’ll make it a lot easier for Biden to get to 1991 delegates before the convention and clinch it outright. Even if no one get a majority, it means Biden will likely enter the convention ahead of Sanders in votes and delegates, meaning he’d all but certainly emerge from a brokered convention as the nominee.

3) Because the media spent so long trying to drum up ratings by pretending Joe Biden was in trouble, it started to become a self fulfilling proposition. People thought he had no chance, so they stopped donating. As a result, Biden is behind in funds, which means he’s also short on staff and infrastructure. But now Biden will quickly gain Bloomberg’s huge resources.