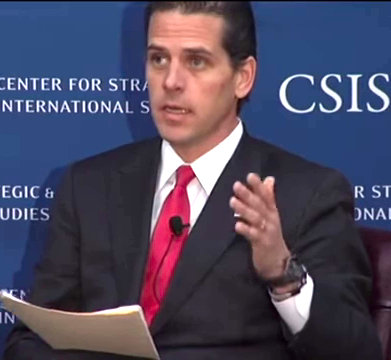 – Based on the timing and the circumstances, it appears the Trump regime is going out of its way to create phony scandals for everyone from Eric Swalwell to Hunter Biden on its way out the door. This isn’t just petty, it’s stupid. It’ll make it so much easier for the DOJ to justify launching real criminal investigations into Trump’s kids and corrupt Republicans once Trump is out the door.

– Bishop Talbert Swan pointed out tonight that all of the republican Attorneys General who signed onto the phony Trump election lawsuit are white. That’s not surprising. It’s not a coincidence how often corruption and racism go hand in hand.