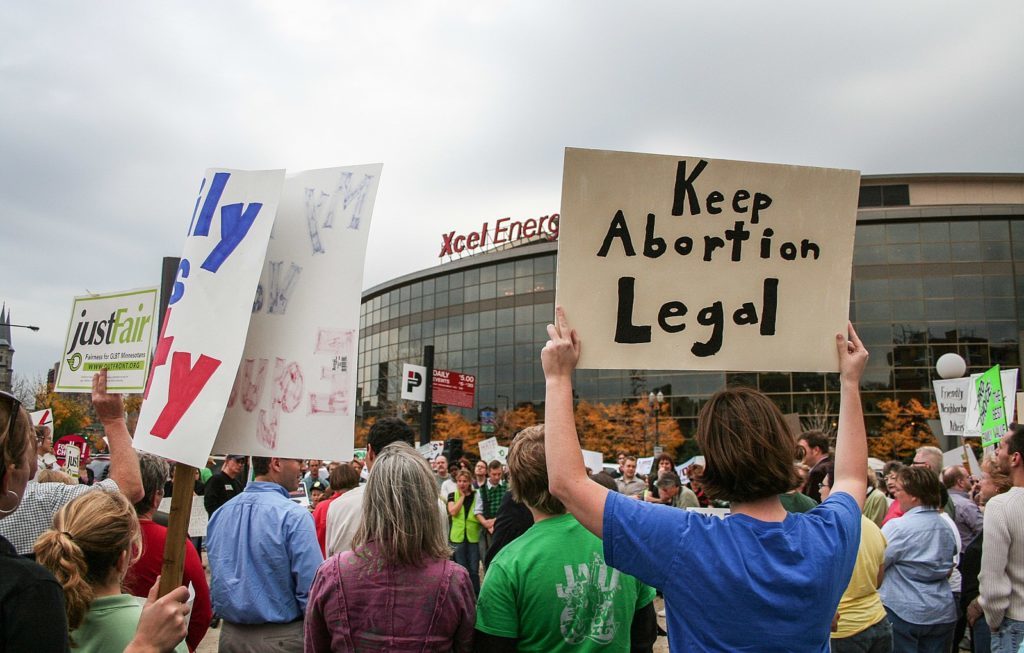 Abortion, more than anything else, is about preserving women’s bodily autonomy. The Supreme Court made clear that abortions are constitutional as a fundamental right to privacy under the Due Process Clause of the Fourteenth Amendment in Roe v. Wade. Parsing the legal jargon, that means that women are constitutionally guaranteed the right to control the fate of their pregnancies. Naturally, there are limits on that control. The Court giveth and the Court taketh. The limits established in Roe were essentially expanded in Planned Parenthood v. Casey, among other cases, but nevertheless, women still retain the right to choose.

Further limiting a woman’s right to choose or obliterating it altogether would be devastating.

Let’s start with something we all know: there would be financial costs. Lower income women and women of color would suffer the most. Children who parents cannot afford means the quality of life goes down for the family as a whole. This cycle increases the number of people dependent on the government for aid, thus further burdening the already underfunded welfare system.

What’s more, women’s health would be put at extraordinary risk. Women would not stop seeking abortions if abortions are severely limited or banned, which would force women into seeking risky, potentially life-threatening, unregulated abortions. Women would also be forced, at least in some cases, to carry to term pregnancies that would harm their own health (especially for women with preexisting conditions).

I’ve barely scratched the surface, but now let’s talk about something we should all be thinking about: the converse. One of my wise teachers once opined that if men could get pregnant, there would be abortion clinics on every street corner. He’s right, undoubtedly. I say that as a cis man. To deny that statement would be to overlook millennia of sexism, female subjugation, and rape. I shouldn’t have to point this out, and yet I feel it necessary.

We all have important women in our lives: mothers, friends, professors, religious leaders, and idols, for example. If we truly love them and respect them, we cannot deny them their ability to control what happens to their own bodies and lives, even if we don’t agree with it or like it. How would you like it if someone told you that you could never cut your hair the way you like it ever again? You’d be pissed. Now imagine if you were told that you had to have a child you couldn’t support or keep a pregnancy that might kill you.

Only one sex has the capacity to give birth, or rather, only one sex has the expectation, biological capacity, onus, and gift of mothering. Those things merit a special set of rules, and not just ones that give women an illusory choice.