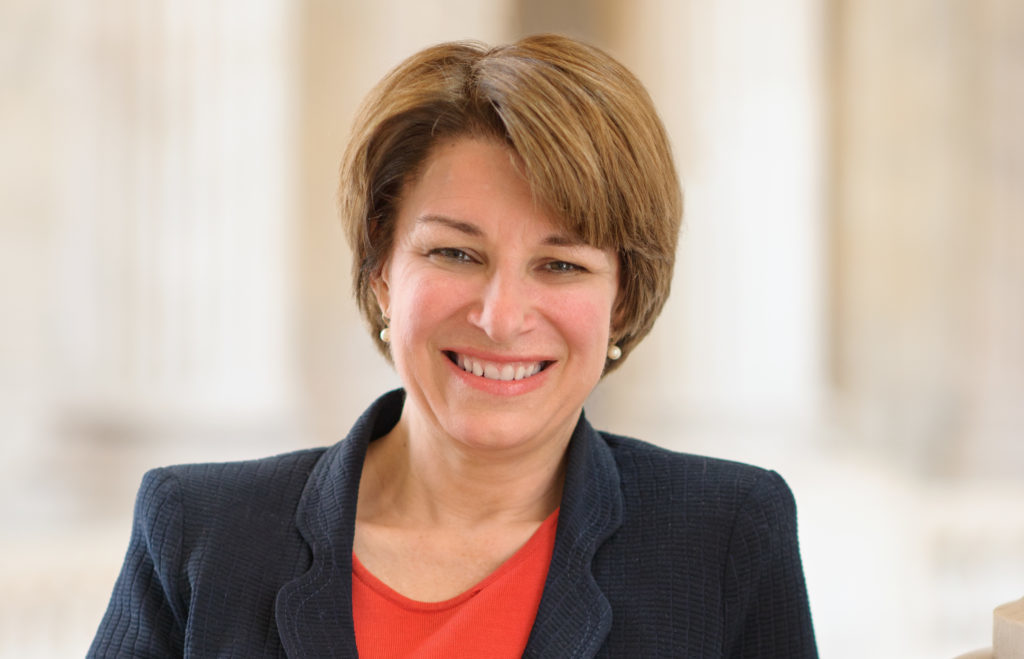 This is yet another instance of the media taking a complete non-story (Person X is being vetted because everyone on the shortlist is being vetted) and presenting it out of context to make you think it’s news, so it’ll rack up a bunch of page views. Don’t be a pawn in that game.

If you want to react positively or negatively to any given leaked name, go for it. In fact some of these leaks are specifically to gauge the public’s reaction. But don’t let yourself be fooled into believing that these strategic leaks have anything to do with who will be picked.