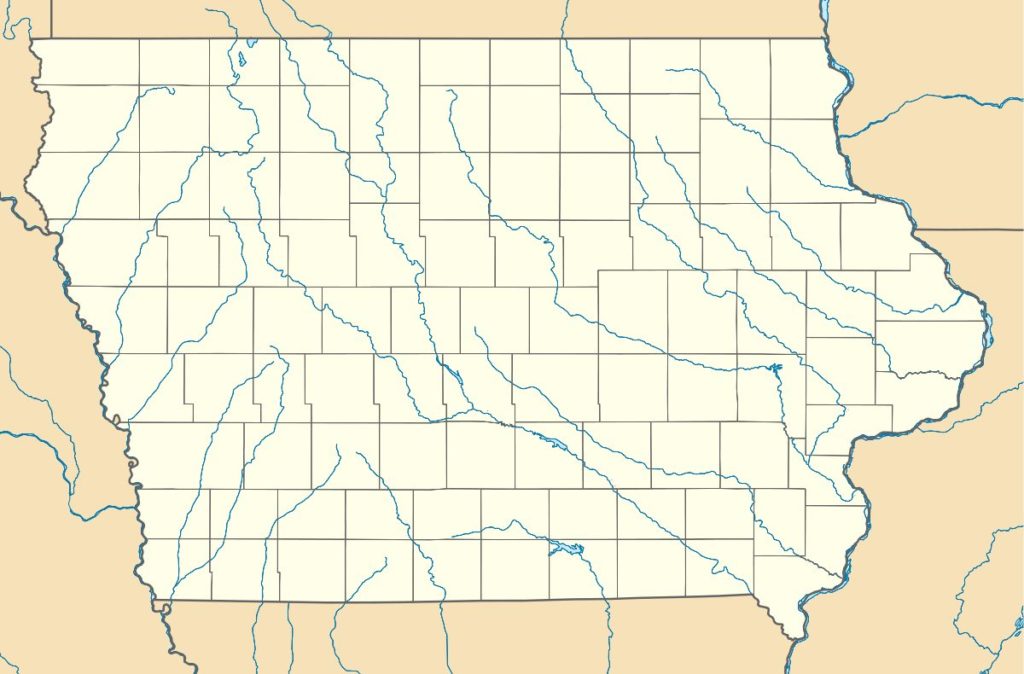 Going into last night’s Iowa Caucus, I laid out the data showing that only once in forty years have the Democratic and Republican nominees both won Iowa and New Hampshire. In other words, these first two states are essentially preseason football games, where normal rules of winning don’t apply, only the enthusiasts even bother getting involved, and the results don’t tell us anything about what’s going to happen in the (Super Tuesday) regular season. Whoever won Iowa last night, it simply wasn’t going to matter. But even I couldn’t have predicted that the results would matter this little.

That’s thanks to new Iowa caucus rules requiring that three kinds of results be recorded, and a new app-based vote recording system which wasn’t willing to accept all that data, according to several major news outlets. As a result of this calamity, we still don’t know who won Iowa, or by how much. By the time the results are finally posted, the big narrative coming out of Iowa will already be about the screw-ups, and the winner will end up with a much smaller impact.

But then again, what’s half of zero? If one thing stood out during the extended vamping that the TV pundits had to do while the results were being dragged out, it’s that the media really doesn’t want to have to admit that the Iowa caucus doesn’t count for anything. MSNBC resorted to logical gymnastics to try to explain why so many candidates have won Iowa over the past few decades who then quickly faded from the race.

The conspiracy theorists on the left are already busy making up elaborate phony stories about how the results are being concealed by the “Democratic establishment” just to try to harm the winner. Of course that’s the kind of tinfoil hat nonsense that psychologically stable people merely laugh at. The bottom line continues to be that until we reach the diverse state of South Carolina, we have no voting data to go on that tells us anything about the overall population. For the next few weeks, the frontrunner status will still be determined by the national polling averages. The Iowa caucus wasn’t going to tell us anything anyway, so perhaps it’s fitting that it ended up literally not telling us anything.