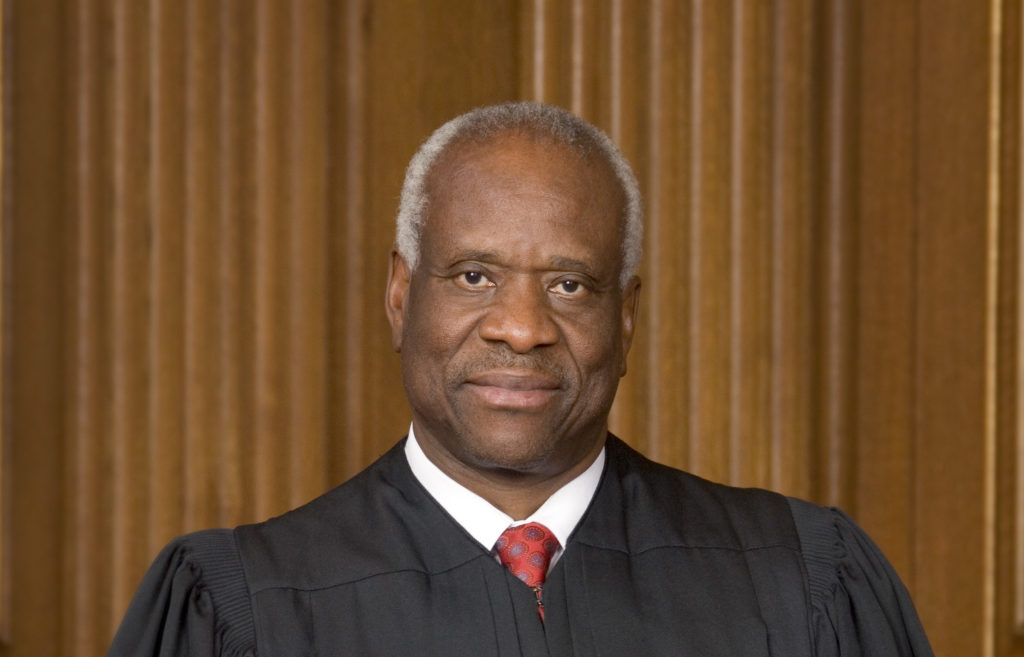 
Irony. How sweet it is. And now irony has come to pay a visit to the Supreme Court. And the Court does not welcome irony. In fact, the Supreme Court, for all their arrogance, is showing the American people that underneath the black robes, they’re a bunch of Maga snowflakes.

The chief security officer for the highest Court has written a letter. In this letter, a request is made. That request is that Maryland officials order police to enforce laws that “squarely prohibit picketing at the homes of Supreme Court Justices.” Isn’t it ironic?

Apparently, there have been many peaceful protests outside the homes of some Justices. And they don’t like it. As many on Twitter told them — tough luck, Charley. Ironically, the group of wanna-be despots who won’t stop dismantling privacy laws now finds themselves wailing about — privacy. How quaint.

To be clear — it is NOT OK for non-peaceful protests. It’s NOT OK for ANY violence at all. But these protests have been peaceful. And they’re legal. So just what has the Court so upset? Well — because it’s THEM of course. Obviously, what applies to the little people does not apply to them. Because why would it?

Twitter appears to be enjoying the melt-down of the Court. And so should you. Here are some very funny responses to this story:

“Arresting protesters is not deeply rooted in our traditions.”

“You reap what you sow.”

“Does Alito think he spotted a witch or two?”

“If you can’t stand the heat, don’t napalm the kitchen.”

“Is that in the Constitution?”

“What if the protesters are praying?”

“I question the court’s understanding of the law.”

“Perhaps if the protesters were all carrying fetuses, they would have rights.”

As you can see — there is little sympathy to be had for the creepiest Court in the land. Perhaps if they actually did their jobs rather than hijack the Court for their pleasure, there would be.