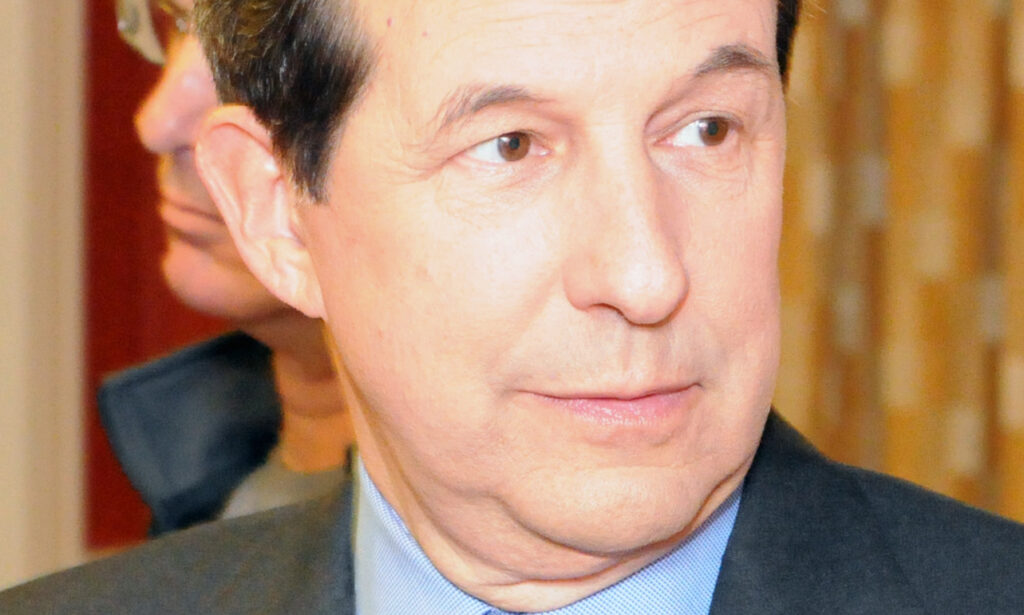 I want to start this article with a quote from playwright Noel Coward: “It’s discouraging to think how many people are shocked by honesty and how few by deceit.” These words are timeless, especially in politics. And we are seeing this play out right in front of us.

Republicans usually try to claim that it is the Democratic party who is the close-minded party. The sleazy tactics they use are limitless in their crudity. But they’re wrong as well. We’re a big tent party. I believe the Democrats stand for inclusion, for the underdog, and for human decency. The Republican party is the party that turns on anyone and everyone who does not march in lockstep with their leader of hate and violence, one Donald Trump.

“Sir lies a lot” has taken apart any veneer of decency from the GOP, and now, instead of a political party, we have a bunch of squirming and squealing little pigs — not unlike the pigs in Orwell’s “Animal Farm.”

Only some Republicans — those who swear fidelity to hate and violence are “more equal” than all others. And this hate has turned itself on the media as well. Even Fox Pundits are not safe. Just look at what happened to Chris Wallace.

Wallace, it is being reported spoke out about the Tucker Carlson film “Patriot Purge.” He also has angered the GOP cretins by not automatically espousing every disgusting idea that they have.

Now, I do not approve of everything Wallace has done or said, but he is light years better than most at Fox. And he does not deserve what is happening to him at present. Many Maga are tweeting disparaging and inaccurate misinformation about Wallace. Many are saying he has a connection to Jeffrey Epstein and was seen at his house.

But some intelligent Twitter sleuths figured out the picture was fake and appeared to show George Clooney’s home in Lake Como, Italy. So, now there is a backlash to Maga as people urge Tweeters not to retweet the fake junk Maga is spreading.

But you can see the danger here. This is but one example. The hypocrisy could not be more apparent, as is the malice. The hypocrisy stands ready and able to attack non-cult believers with lies and fake news. The malice is intertwined, dark, and gleaming, and does not care who it hurts.