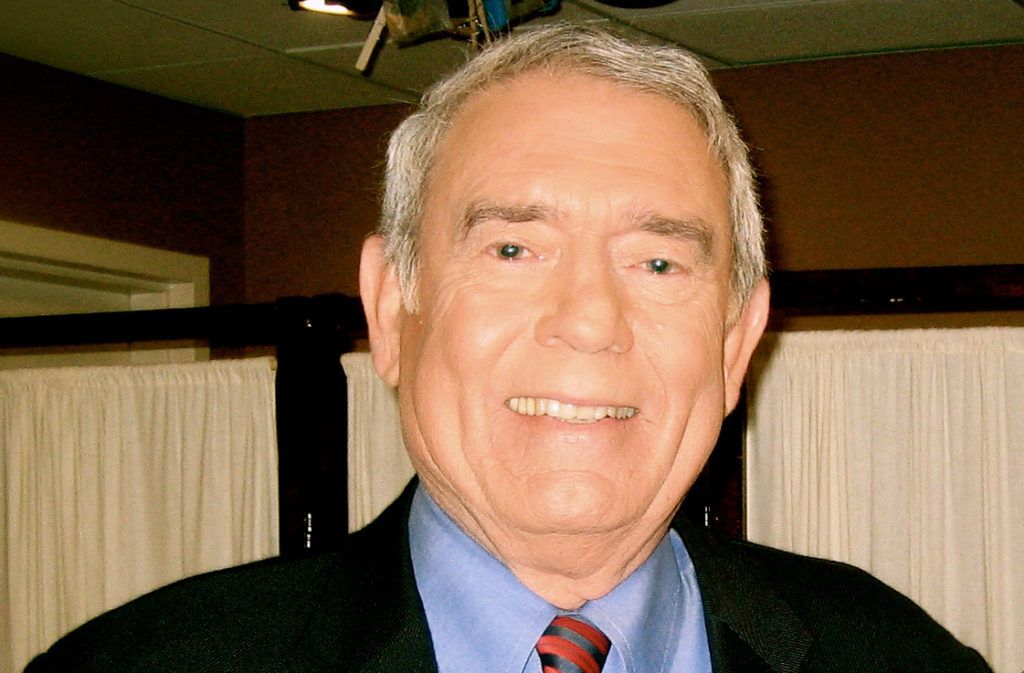 Dan Rather’s stock has only gone up since he retired from CBS News and launched a new chapter of his life as a political and social commentator. Ted Cruz, on the other hand, is becoming more of a punchline by the day.

Dan Rather succinctly called out Ted Cruz and his compatriots with this tweet: “When Cotton or Cruz trends on Twitter it should come with a trigger warning.”

If Ted Cruz had any sense he would have just ignored this. But he’s Ted Cruz, so he fired back with this idiotic retort: “I’m sorry your sensitive soul is triggered. You’ve spent 60 years being a professional liar.”

That’s right, Lyin’ Ted Cruz – who incited a deadly insurrection and then ran off to Cancun during a blizzard in a pandemic – is daring to accuse Dan Rather of being the dishonest one.

Suffice it to say that it didn’t go over well. The negative replies to Cruz came swiftly and broadly. Political commentator John Fugelsang summed it up best: “Don’t worry, Dan Rather – if Ted Cruz calls you a liar today, just insult his wife’s looks and he’ll be blindly obedient to you tomorrow.”