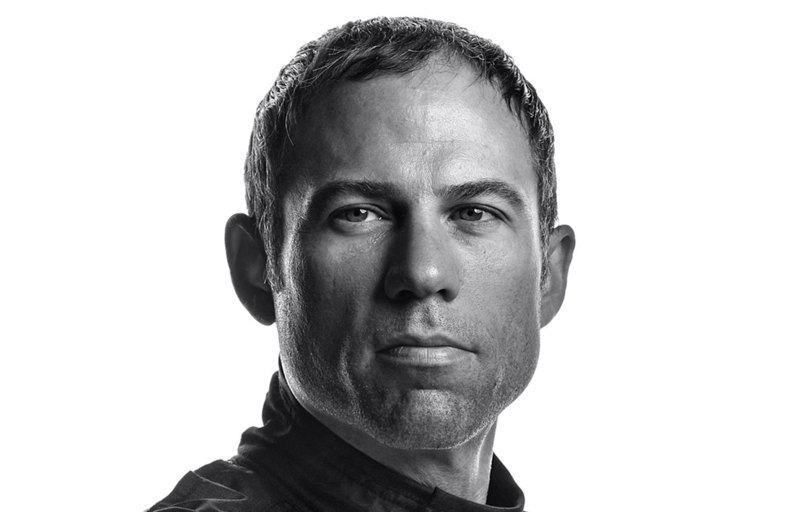 This week we got a small taste of what we’re in store for, when political reporter Tim Mak published a recording of Michael Cohen making profane threats while saying horrible things about rape. The tape was unnerving to say the least, as it helped spell out Cohen’s true nature, as well as how ugly he was behaving at Donald Trump’s instruction. But this was just a wee bit of a taste of what’s coming, according to Michael Avenatti.

A few days ago, Avenatti pushed Cohen’s attorney into admitting in court that Cohen has been recording his conversations with Trump all along, and has been keeping the tapes under lock and key. Now it’s just a matter of time before the judge in the civil court case orders that the tapes be turned over, so it can be determined which of them are admissible as evidence. This means Avenatti will end up getting his hands on those tapes, and will presumably be free to release them to the public. It sounds like Avenatti already knows the gist of what’s on those tapes.

Here’s what Michael Avenatti tweeted about the matter: “If you thought the audio released yesterday of thug Cohen berating and threatening Tim Mak was disturbing and disgusting, wait until the #TrumpTapes are made public. A whole different level.” So what’s he getting at there? Considering the kind of dirty and frequently illegal “fixer” work that Cohen was doing for Trump, it’s not difficult to imagine the kinds of things that they were discussing in these conversations. But there’s more to it.

The big question here is why Michael Cohen was recording all these conversations with Donald Trump. No one, not even Cohen, is stupid enough to create an evidence trail against himself for no reason. It seems likely that Cohen was making these recordings as an insurance policy, in case he ever got busted for Trump’s crimes, and needed a bargaining chip. In other words, these tapes are going to end up being the particularly ugly – and incriminating – stuff.