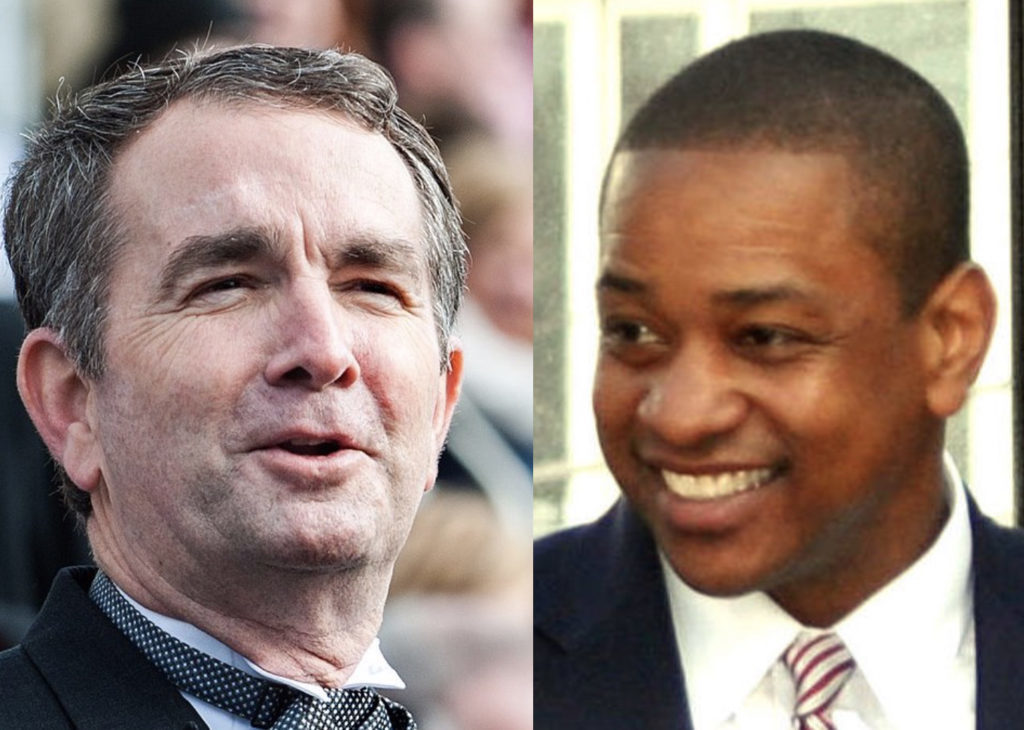 Former Navy Intelligence Officer Malcolm Nance appeared on HBO’s Real Time with Bill Maher this week. Along with two other guests and Maher, he discussed the mess that is Virginia state politics. In Virginia, within the same week, the Governor, the Lieutenant Governor, and the third in line, the Attorney General, all had potential career-ending scandals surface.

In his typically understated, yet always commanding style, Malcolm Nance delivered one line about the crazy week in Virginia government that explains it all: It takes a lot of planning to pull off a coincidence like that.

Think about what the brilliant Malcolm Nance is suggesting. Virginia is a very important swing state, and in one week, somehow all this very bad but very old behavior was uncovered about all three of the leaders of the state, and pressure is building for all three to resign. I certainly found the scandals bad enough to justify their departures. But it’s notable that all three of these leaders are Democrats, and the fourth in line is a Republican. Ousting all three at once would turn control of the state over to Republican hands. It might just be time to take into consideration who will control the state of Virginia during the all-important 2020 elections.

As we saw in the state of Georgia, it is possible to get away with a lot of election dirty tricks like purging voter roles, and causing delays and problems with voting in minority districts. We certainly don’t want any of that going on in the very important swing state of Virginia during the 2020 elections. We must get to the bottom of these Democratic scandals, but also get to the bottom of how they were unearthed.