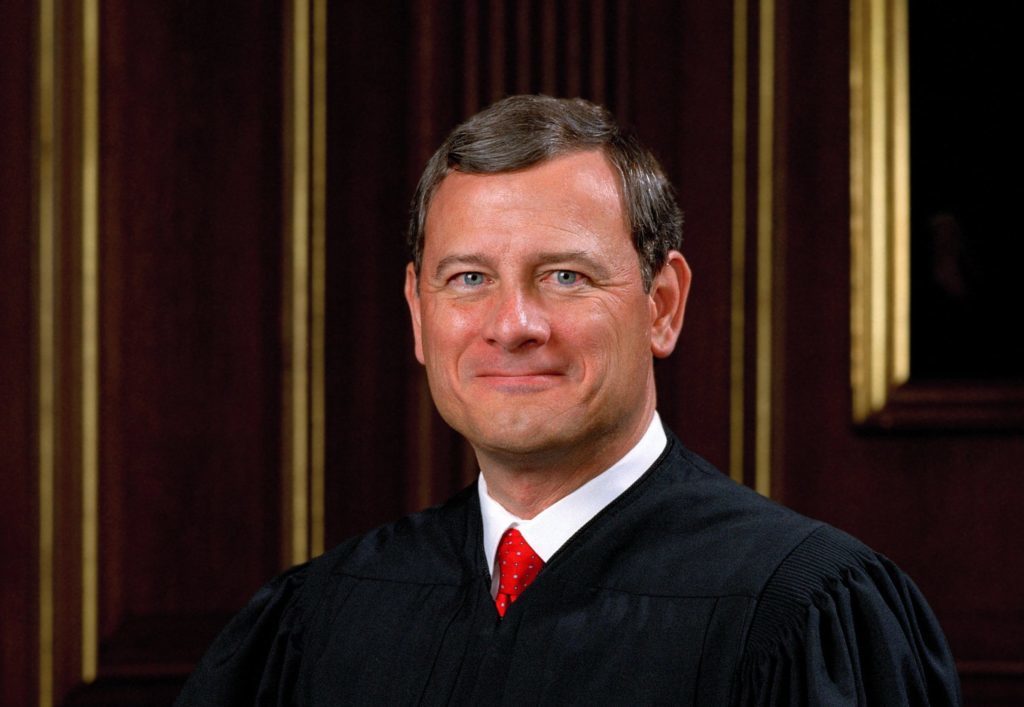 A number of prominent Democrats have expressed their belief that US Supreme Court Justice Stephen Breyer should retire while Joe Biden is President, the consequence of such a retirement being that President Biden would then appoint a new, younger justice to the Court who would be there longer. While I fully believe Justice Breyer is capable of continuing to be a strong force of good on the Court, I’m afraid his retirement is almost a necessity, thanks to the reptilian crypt keeper himself, Senate minority leader Mitch McConnell. But this news is overlooking someone else important.

McConnell has already said that it would be “highly unlikely” that he would allow President Biden to fill a Supreme Court vacancy in 2024. This should come as no surprise, given McConnell’s track record on refusing former President Barack Obama’s pick to replace the late Justice Antonin Scalia, now-Attorney General Merrick Garland. Justice Scalia died in President Obama’s final year in office, and I likely don’t need to remind you that then-Senate majority leader McConnell mothballed Garland’s nomination, arguably in defiance of his constitutional obligations.

After the midterms in 2022, it’s hard to say who will be in power in the Senate, but it very well could be McConnell. As long as McConnell or anyone like him is in power, this is the game we’re forced to play. On that basis, bringing in fresh blood to the highest court in the land seems like the obvious strategic choice.

Obviously, Justice Breyer shouldn’t “respond” to calls for his resignation by resigning—that would only be ripe fodder for rightwing propaganda and conspiracists (who I’m sure are quick to ignore the obvious questions on Justice Anthony Kennedy’s resignation and his son’s connections to Deutsche Bank and Donald Trump). Justice Breyer should instead take some time to think about it. But ultimately, the best decision for the country, at least from a precautionary perspective, would be for Justice Breyer to resign.

But here’s what the news is forgetting: The same is true for Chief Justice Roberts.

The Chief Justice has been an extremely image-conscious jurist since he was appointed. He knows that the Court’s reputability and image are damaged, both by some of his poor decisions and by the Trump era’s politicization of the Court. If the Chief Justice truly wants a favorable legacy, resigning during the Biden White House would be his best bet. It would restore some balance to the Court, relieving Roberts of being the Court’s closest thing to a swing justice, and Roberts could finally get a breather after being the whipping boy for just about every legal and political commentator at one point or another over the past 16 years.

Political pressure isn’t likely to faze the Chief Justice, but a reminder of his future place in history just might.