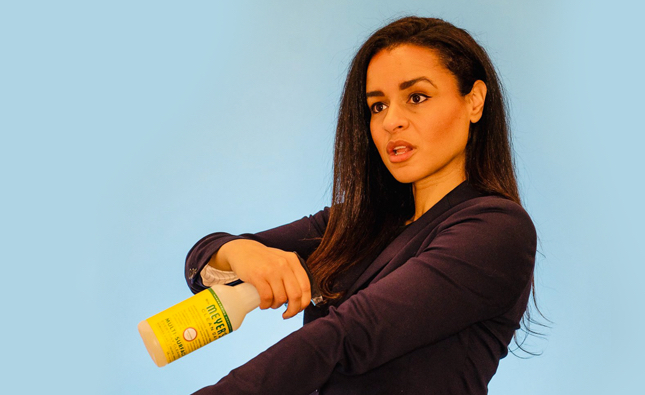 This evening Donald Trump announced that he’s banning the popular video app TikTok. We suspect it’s because TikTok users organized an effort to flood Trump’s Tulsa rally with fake signups, which ended up proving embarrassing for him when no one showed up. Some folks out there think it’s because Sarah Cooper, who lip syncs along to Trump’s dumbest moments in hilariously witty fashion, frequently uses the platform.

Whatever Trump’s goal is here, it won’t work. The “TikTok kids” can easily find another platform from which to taunt and humiliate Trump. For that matter Microsoft is in talks to buy TikTok anyway, which would make it impossible for Trump to use national security concerns as an excuse to ban it. And if Sarah Cooper can no longer use TikTok, she can easily put out her videos on some other platform.

Donald Trump is every bit as petty as he is stupid. Attempting to ban TikTok won’t help Trump one bit. All it’ll do is to help amplify and embolden his detractors who have been using the platform. This is going to blow up in Trump’s face something fierce. And for the record, we expect Sarah Cooper to still be standing long after Trump has been banned from society in general.