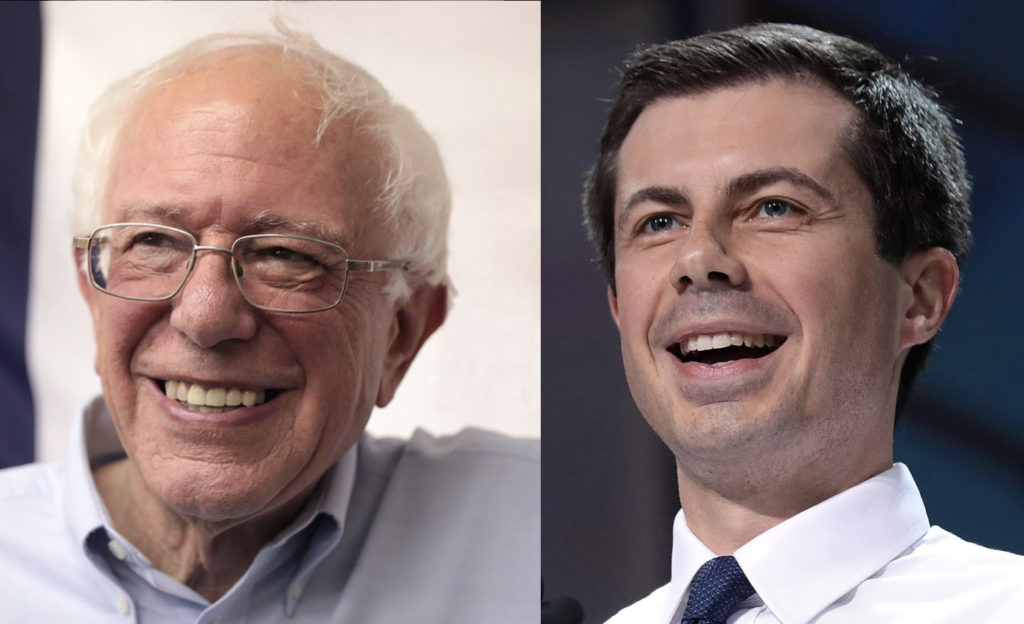 Bernie Sanders won the New Hampshire primary last night, and thankfully, we got a timely and definitive result instead of a repeat of the Iowa caucus. Pete Buttigieg came in a close second in New Hampshire, while Amy Klobuchar came in a close third, with Joe Biden and Elizabeth Warren doing poorly. So where does this leave us?

In terms of official results, two states in, Pete Buttigieg is now slightly ahead of Bernie Sanders in terms of total delegates, with everyone else being pretty far off the pace. But now the race takes a significant shift in terms of voting demographics, as we move from two nearly all-white states, to the diverse states of Nevada and South Carolina. We can now forget about any “momentum” we’ve seen up to this point, because it’s probably not going to translate to what comes next.

Let’s put it this way: the scant polling in Nevada still suggests that Joe Biden will narrowly win the state. The more comprehensive polling in South Carolina suggests that Biden will win the state by double digits. State primary polls are always iffy, but if these two states do play out this way, Biden will be in the lead. The pundits will talk about a “miracle” comeback, when in reality all that will have happened is that we’ll have finally gotten to diverse states, where Biden thrives. That said, if Biden does poorly in South Carolina, he’ll be finished. But his poor finishes in Iowa and New Hampshire don’t actually tell us anything.

The question is whether we learned anything at all from these first two states. For instance, we now know that Pete Buttigieg does far better with white suburban Democratic voters than the pollsters were expecting. Does this mean the pollsters have also been under-sampling Pete’s support when it comes to nonwhite voters? We’ll soon find out. Until we see the results from these next two states, we really don’t know anything on this front.

The fate of Bernie Sanders is even trickier to decipher. We all knew he’d do well in Iowa and New Hampshire, as he tends to do best in nearly all-white states. But he came in a few points below his Iowa poll numbers, and he came in several points below his New Hampshire poll numbers, suggesting that pollsters may be over-sampling him when it comes to white voters. But again, we have no idea if this trend will translate to the more diverse states.

So even though we’ve seen some surprising results (and some not so surprising results) in Iowa and New Hampshire, we still don’t know much. Trying to use these results to predict who will do well in the diverse states is like trying to use the pole vaulting results to determine how these same athletes will perform in the ice skating contest. Three weeks from now, the top five candidates could end up being in completely reverse order. Maybe next time we should just admit that Iowa and New Hampshire aren’t going to tell us anything before we spend all this time and effort pretending they’re going to determine the nominee.