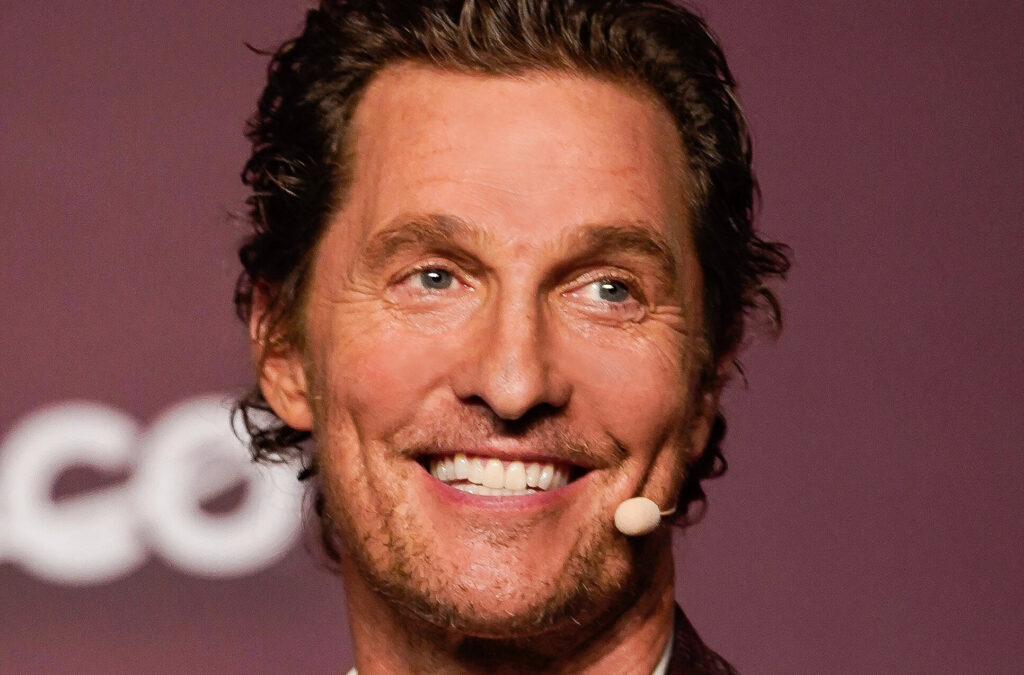 Matthew McConaughey says he’s not getting his kids vaccinated for COVID. This is ignorant enough that the U.S. Surgeon General has had to issue a response to him. So much for McConaughey having a clue about anything, or being a realistic or decent option for Governor of Texas. We need to put all our weight and resources behind Beto O’Rourke in that race, and defeat Greg Abbot.

– Back in 2018, I predicted that Michael Cohen would be getting out of prison in time to see Donald Trump going into prison. Cohen’s home confinement ends in 11 days. New York and Georgia District Attorneys are currently targeting Trump for indictment. We’re getting pretty close to it all happening as expected.

– The media spent four years trying to normalize Donald Trump’s scandalous presidency, and now the media is trying to scandalize Joe Biden’s normal presidency. The media’s desire to appear “unbiased” is always biased in favor of the villains.

← This is just ugly for Donald Trump and Mike PenceGreat day for Joe Biden →
Posting....
Scroll To Top