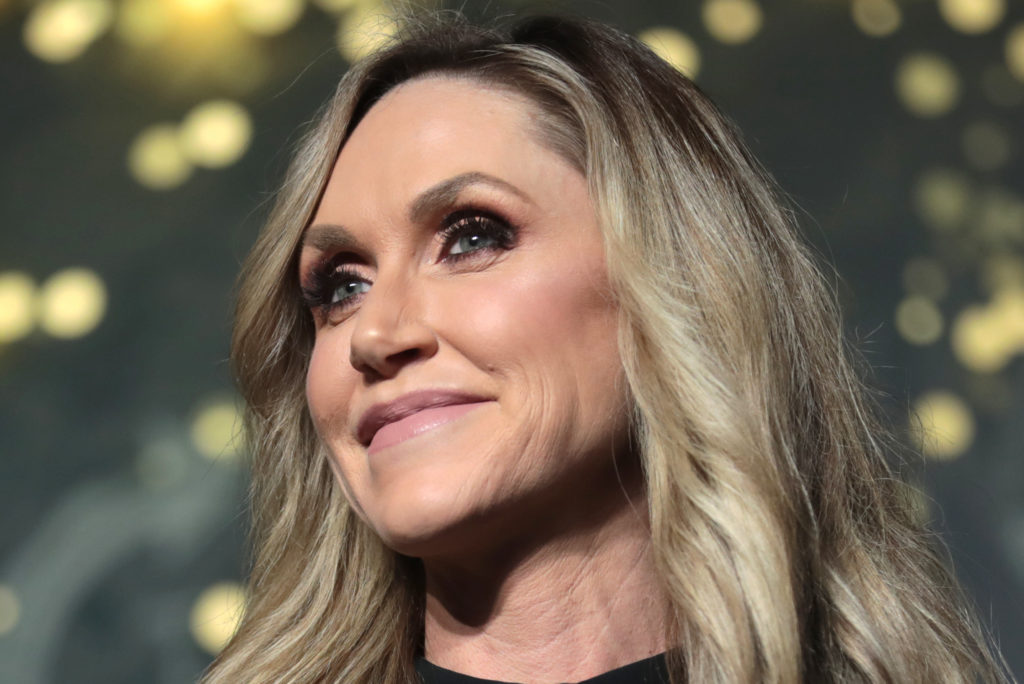 None of that ever materialized. Instead, Donald Trump ended up endorsing Rubio’s reelection bid earlier this year, making clear that Ivanka wasn’t running for anything. And now, during his embarrassingly inept Saturday night rally in North Carolina, Donald Trump endorsed a Republican Senate candidate named Ted Budd. In other words, Lara Trump isn’t running for anything either.

Palmer Report predicted from the very start that none of these Trump candidacies would materialize. In spite of the narrative that the media was pushing in early 2021, the Trump family is toxically unpopular. Donald Trump’s favorability rating was low to begin with, he lost the 2020 election badly as a result, and the Capitol attack drove his favorability rating into even more non-viable territory. His family is just as broadly unpopular as he is.

← Don’t let the media gaslight you. The real odds of Donald Trump’s criminal indictment are now 99%.Trump is never coming back from this one →
Leave a Comment