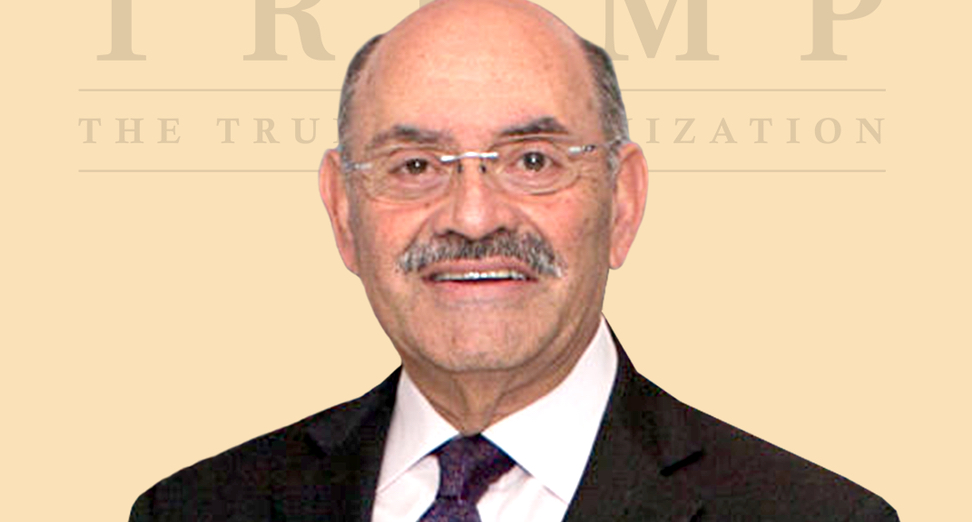 In yet another reminder that criminal cases move at the slow pace the law allows for, regardless of how fictional courtroom dramas any given pundit might have watched on TV over the years, Allen Weisselberg finally appeared in court today for the first time since his arraignment. Today was supposed to merely be a scheduling hearing, but instead Weisselberg’s lawyers ended up making some news.

Allen Weisselberg’s lawyers told the judge that they fully expect more people to be indicted in the New York criminal case against the Trump Organization (we told you months ago that this would obviously end up happening), and they argued that because more indictments are coming, they wanted a months-long delay in the court proceedings. The judge granted the request.

In yet another reminder of just how glacially slow these things tend to move, Law & Crime editor Adam Klasfeld now expects that Weisselberg’s trial will take place in “August or September 2022.”

But that’s not how this is going to go at all. If Allen Weisselberg really does keep dragging out his court proceedings all the way to late 2022, then so much for him. That’s the end of him. There is no way New York prosecutors will wait that long to get a conviction against Weisselberg in the hope that he’ll then cut a cooperating deal.

Instead prosecutors will quickly move on and leave Weisselberg in the dust. The Trump Organization’s Jeff McConney and Matthew Calamari Jr have already given apparently cooperative testimony to the New York grand jury, which suggests that Matthew Calamari Sr will also cooperate. So if Weisselberg doesn’t come around rather swiftly, prosecutors will just give all the leniency to these other Trump Organization guys, and use their cooperation as the basis for indicting Donald Trump and his kids.

It’s not clear what Allen Weisselberg thinks his strategy is, other than to drag out his trial as long as possible – perhaps in the hope that he’ll complete his natural lifespan before he can be convicted and sent to prison, or perhaps merely out of denial. But prosecutors have already made clear that they’re already moving on without him. Weisselberg can likely still get full immunity for cooperating against Donald Trump – but not for much longer.