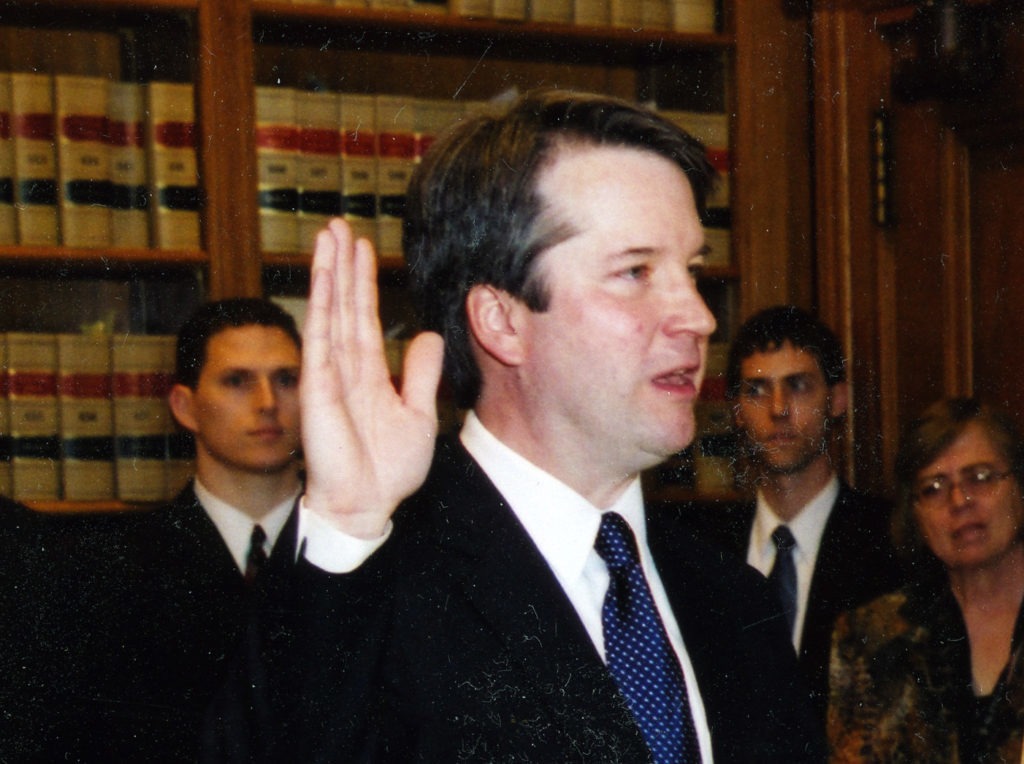 Last night Senate Majority Leader Mitch McConnell tried to sidestep a “yes” or “no” question about whether he had the votes to confirm Supreme Court nominee Brett Kavanaugh. Palmer Report pointed out that this was an indirect admission on McConnell’s part that he does not have the votes. If you were skeptical about our interpretation, don’t worry, because Senate Republicans are being much more direct about it behind the scenes.

Politico now says that according to its sources, “right now, Kavanaugh doesn’t have the votes to be confirmed, Republicans privately admit.” What’s remarkable is that not only are Senate Republicans admitting this, they’re saying it to people whom they had to have known were going to run to the media about it. This is the kind of thing you do when you know things are heading south and you’re trying to lower expectations. So now what?

Last night we also saw the Senate Judiciary Committee announce that it was scheduling the Kavanaugh vote for Friday, only for committee chair Chuck Grassley to immediately shoot this down, in a sign of just how disorganized and chaotic the GOP effort has become. It appears McConnell and the GOP leadership have decided that if they wait any longer the nomination is dead anyway, so they might as well try to force the issue right now, even though they don’t have the votes. Recent history has not been kind to McConnell when he’s tried this.

We all saw Mitch McConnell force a late night Senate vote to repeal ObamaCare, at a time when he knew three Senators from his own Republican Party were not prepared to vote “yes.” All three voted no, and one of them famously included a thumbs down. Is McConnell really going to force the issue with his own party again, or will his holdouts end up calling his bluff? The GOP is in the process of eating itself.