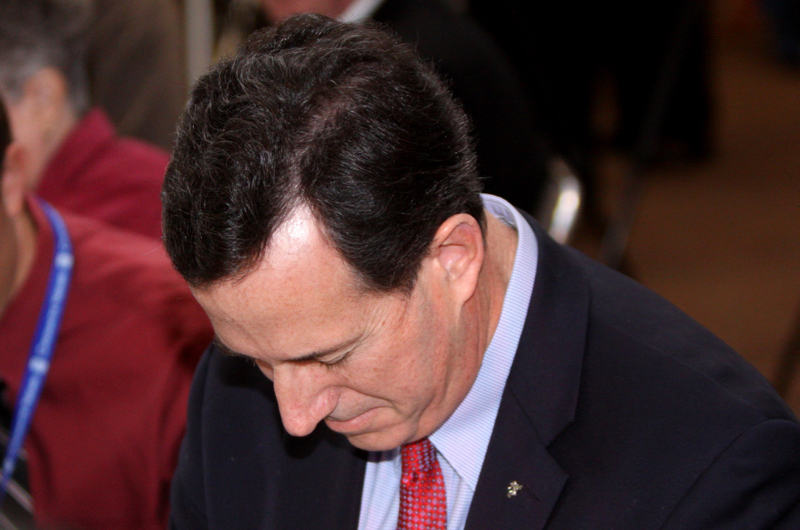 Ever argue with someone and all of a sudden it hits you that you have no idea what you’re arguing about and it’s all so stupid? That’s where we’re at in this gun debate in this country, two weeks after Parkland. We’re so there, that Rick Santorum, CNN commentator, former US Senator from Pennsylvania and religious zealot, has now chimed in with an analysis of why mass shootings happen, days after Trump cited video games as a culprit. According to Santorum, the reason why 17 people died in Parkland like so many before them in a mass shooting, is because of: “broken homes without dads.”

Santorum also has a solution that is about as effective as arming Mrs. Fayepete, my teacher who wore orthopedic shoes unironically; he wants us all to work together to get fathers to stick around and spend more time with their kids. He says that a fatherless environment, “is the commonality” in all these tragedies.

I have disagreed with everything Santorum has said and done, so I am 100% sure his analysis is wrong. But you know what? It doesn’t matter. It doesn’t matter if fatherless homes are the cause of this carnage. It doesn’t matter if video games are. Mass shooters are angry men (or boys), mostly with a background of psychologically entitled white male privilege that has had a rude awakening its possessor cannot accept. And they almost all have access to guns that is completely legal. 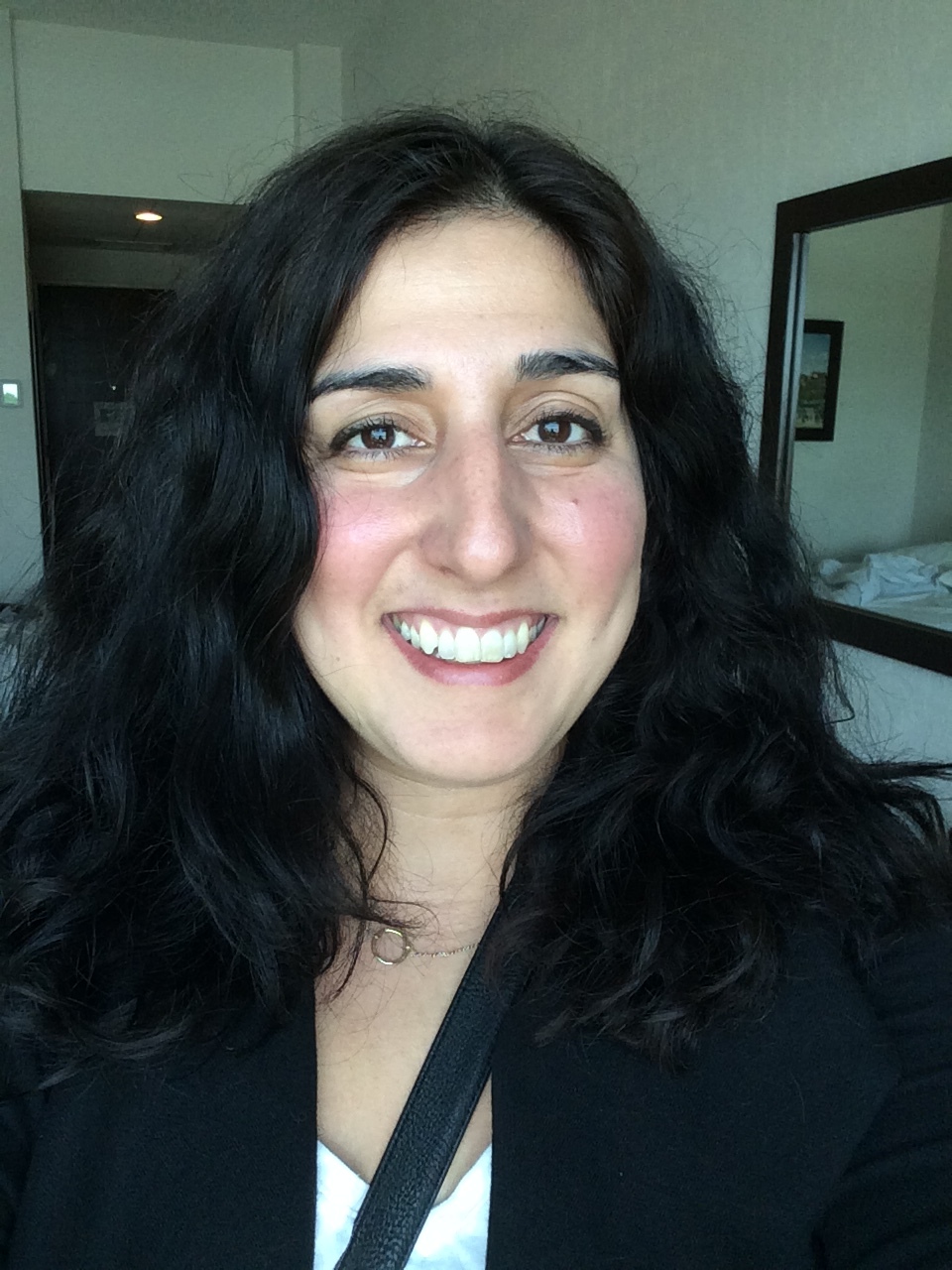 Reem is a freelance editor and writer in Denver who is outraged by the current state of things.