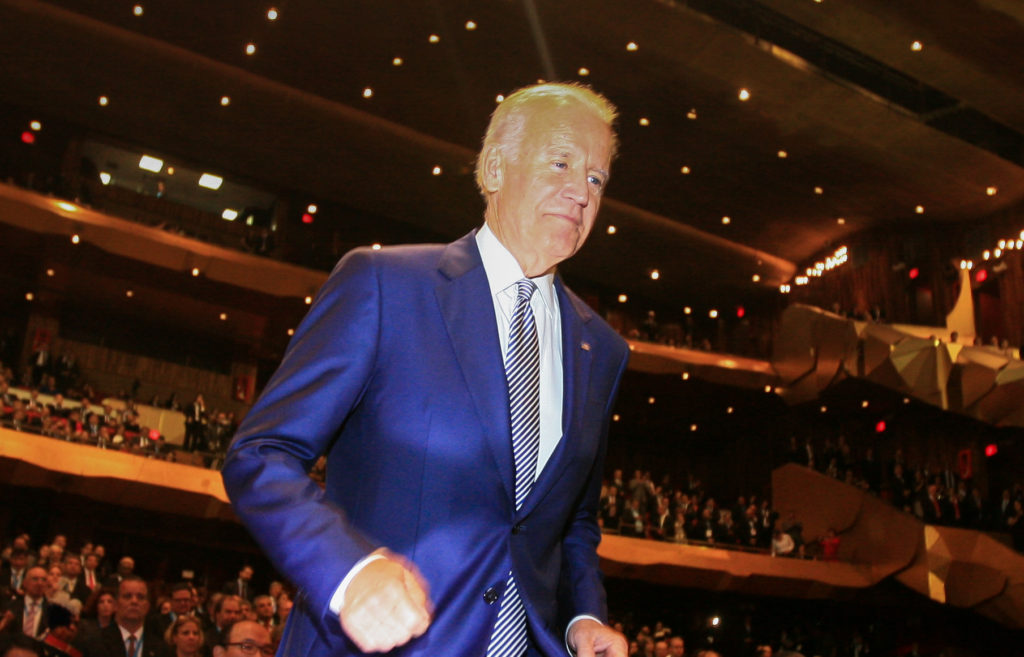 Former Vice President Joe Biden’s support is astonishing. He has picked up endorsements from Democrats such as Amy Klobuchar, Cory Booker, Kamala Harris, Pete Buttigieg, and Mike Bloomberg. He has also earned the backing of influential organizations such as the Brady Campaign and the American Federation of Teachers, not to mention newspapers across the country ranging from the Chicago Sun-Times and the Detroit Free Press to the Palm Beach Post and the Sun Sentinel.

As impressive as this support may be, Biden received an endorsement from a suburban Detroit mayor yesterday that is turning heads. Mayor Michael Taylor of Sterling Heights, Michigan, announced that he is endorsing Biden ahead of today’s primary because he strongly believes he can defeat Trump. The thing is, Taylor is a lifelong Republican who voted for Trump in 2016. Now, not only is Taylor endorsing Biden but he’s going so far as to “take the blame” for his Trump vote, calling him “even more deranged now than I thought then,” according to the Chicago Tribune.

Taylor is not some moderate Republican with a record of occasionally crossing party lines at the ballot box. On the contrary, this will be Taylor’s first time voting for a Democrat in an election. Moreover, the Tribune reports that Taylor not only penned a conservative column for his college newspaper, but “took pleasure in drawing the wrath of liberal students.” As a politician, Taylor became a “tea party darling” as he pushed back against local tax hikes during the recession.

Taylor may only be the mayor of the fourth-largest city in the tenth-largest state. However, Taylor’s working-class constituency in the swing state of Michigan will play a pivotal role in electing the next President of the United States. While staying loyal to the Republican Party, Taylor insists that Biden “can unify all of the Democrats” and would be “the candidate who can appeal to moderates and Republicans like me who don’t want to see four more years of President Trump.” Taylor’s surprise endorsement of Biden and unrestrained takedown of Trump’s “deranged” presidency is an encouraging sign that Trump’s house of cards may collapse before the conventions even arrive.