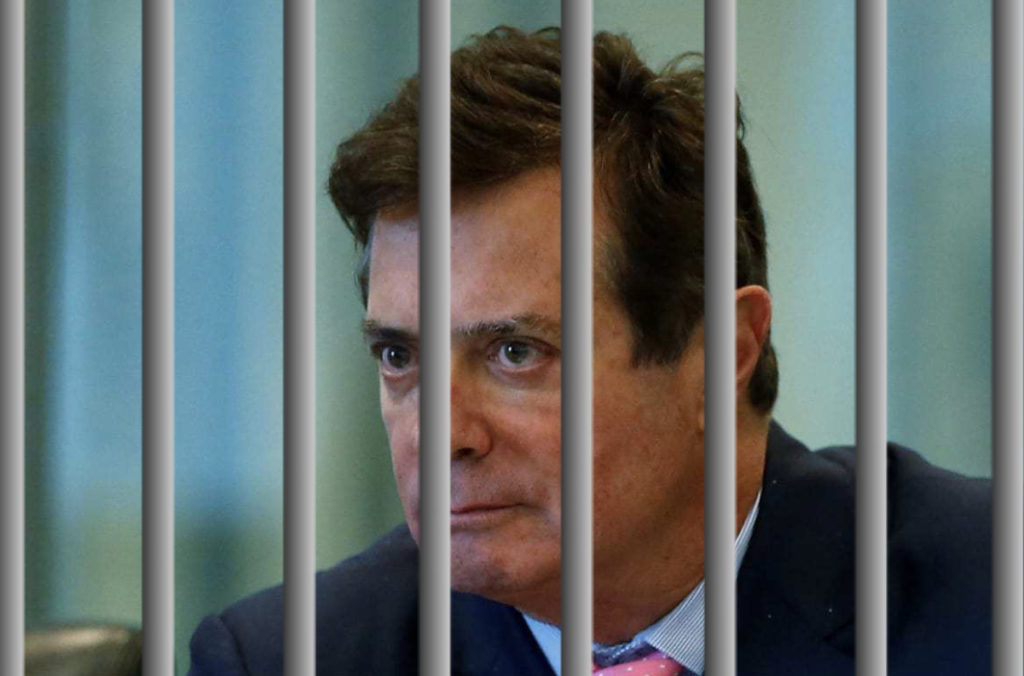 The jury in the Paul Manafort trial has just begun its deliberations, and now several major news outlets are reporting that jurors are already asking the judge in the case to provide them with the legal definition of “reasonable doubt.” Taken out of context, this reporting has spooked a number of people into worrying that perhaps the jury is preparing to let Manafort off the hook. But within the context of the legal proceedings, this all means something very different.

Paul Manafort didn’t bother to call a single witness in his defense. Nor did his legal team try to claim that he’s innocent. Instead Manafort’s attorneys simply pushed the idea that he should be found not guilty based on reasonable doubt. Their argument, that Rick Gates was possibly behind all of it, is particularly absurd in light of the bookkeeper and accountant having testified that they conspired solely with Manafort to commit most of these crimes. So why is the jury doing this?

Because Paul Manafort’s entire defense is based on two words, it’s entirely reasonable for the jury to seek the legal definition of those two words before deciding to send him to prison for the rest of his natural lifespan. In fact, if you look at the details that are being reported here, the jury actually sent four questions to the judge, all of which were about the claims made by the defense. So this appears to be all about the jury trying to make sure it understands what it’s talking about before making any decisions.

Keep in mind that Paul Manafort is facing eighteen different felony charges in this trial alone. Even if one of the jurors did conclude that there was reasonable doubt about the crimes that Manafort and Rick Gates committed together, this would not apply to the majority of the charges, which did not involve Gates. We’ll see what happens tomorrow, but this question about reasonable doubt is not an indicator that anything is suddenly going right for Manafort.