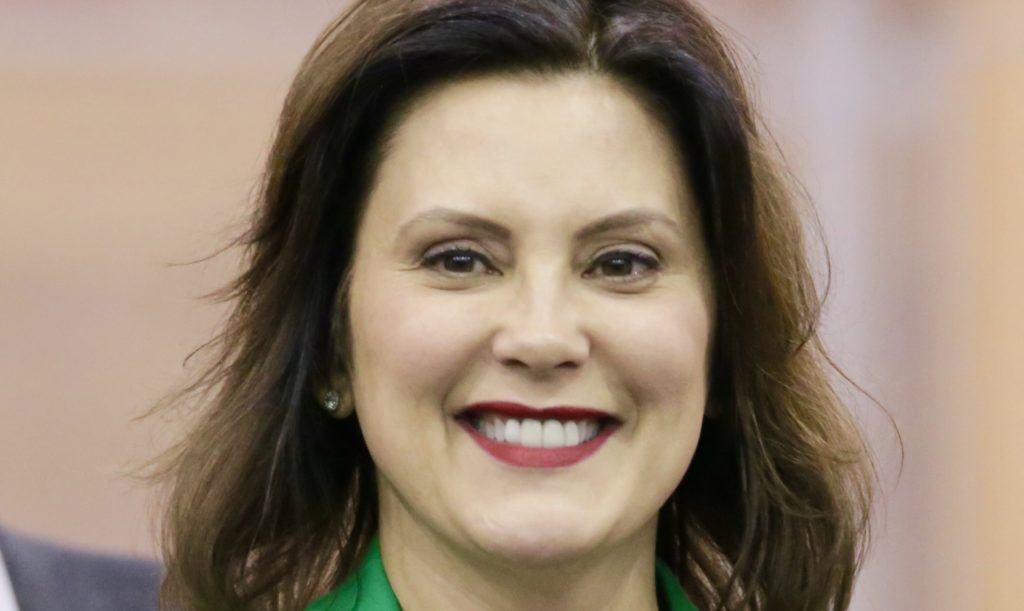 We know why Donald Trump couldn’t care less what happens to New York in the coronavirus crisis: most New Yorkers hate him, and he was never going to win the state in November anyway. But now Trump has developed a surreal negative obsession with Michigan Governor Gretchen Whitmer, and it’s raised questions about what he’s really up to.

Donald Trump derisively referred to Governor Whitmer as “the woman in Michigan” during his press conference today. Then he went on Twitter and called “Half Whitmer” because he thinks idiotic nicknames make him look cool. But why is he so focused on painting Michigan’s Governor as somehow being the chief bogey man in the coronavirus crisis?

It’s not difficult to figure out that this has something to do with the 2020 election. Michigan is a key swing state. Donald Trump shockingly and suspiciously won the state in 2016, but his numbers are down there in 2020, and he has little shot at reelection without it. But how does Trump think he’s improving his odds in Michigan by condemning its people to die in the coronavirus crisis?

There are two schools of thought here. One is that perhaps Donald Trump thinks Joe Biden is going to pick Gretchen Whitmer as his running mate, and Trump is trying to get the jump on smearing her. But this would require a more sophisticated level of thinking and research than Trump usually displays, as Whitmer hasn’t even popped up on most of the Biden short lists that the media has proposed.

The second school of thought says that Donald Trump has devolved into such a deep level of psychopathy, he honestly believes he can increase his odds of winning Michigan if he starts getting people there killed, and vows to only improve things if people in the state vote for him. This kind of strategy would never work, of course. But Trump really is that far gone.