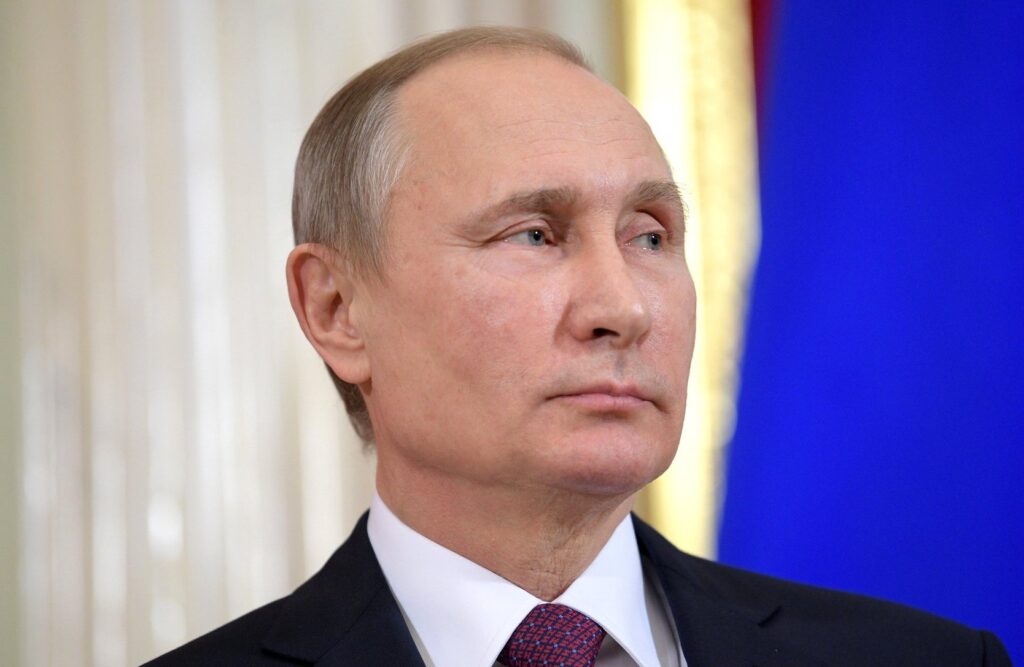 Every time I visit the leafy gravesite of the 20th century’s greatest prophet I’m struck by how ordinary it is. An insignificant, humble marker in an ordinary English churchyard in an unremarkable village. The inscription reads “Eric Arthur Blair,” that’s George Orwell to me and you, and there lies one of history’s most relevant humans. By contrast, and I don’t mean to take anything away from her, I’m sure she’s a perfectly nice person, but I can only imagine the fireworks and nonsense that will surround the grave of Kim Kardashian one day. Such are the misplaced priorities of Homo sapiens — sometimes.

When I first read “Nineteen Eighty-Four” in high school it instantly became one of my all time favourite novels and remains so to this day. I couldn’t honestly tell you why, because as narrative fiction goes it’s about as bleak as anything I’ve ever read. You sense from the outset that the world of Winston Smith, the novel’s extraordinary everyman with Churchill’s first name and the ultimate invisible WASP surname, is doomed. Indeed, he becomes what he hates, his own worst enemy — a sellout. In the end he loves Big Brother.

Today, of course, if you ask the average man or woman on the street about Big Brother, as often as not they’ll make a reference to the reality TV show. (It’s nothing short of a miracle to me that hundreds of people who have actually been on that show here in England have no idea who George Orwell was or what his relation to the show’s name might be.) Despite this we face our own Orwellian nightmare today and none of us will be able to say that Eric Arthur Blair didn’t warn us.

In the case of the works of Orwell, art doesn’t merely imitate life, it predicts it. The world has become Orwellian in so many ways and it’s stunning that few seem to notice or care. All I know is the number of people who “love Big Brother” today seems much larger than it did when I first read “Nineteen Eighty-Four” as a teenager. And that must be the real reason why people on the far right are so fond of Vladimir Putin. They love him because he’s a fascist, not in spite of it.

Among the latest news coming out of Russia is that Putin is advertising on websites and television ways in which ordinary Russians can snitch on each other. I was immediately struck by comparison with the point in “Nineteen Eighty-Four” where Parsons’ little boy informs on him to the Thought Police. Parsons is captured and, as the narrative implies, eventually liquidated.

Today the Thought Police are alive and well and living in Russia. These are the people sometimes admired by the likes of Tucker Carlson and Josh Hawley and Marjorie Taylor Greene. They actually admire Vladimir Putin and the Nazi bastards who serve him. Of course they do. Fascists love what fascists do, dummy. And they’ll go on loving him right up to the day those same fascists come for them.

It seems fitting to reflect on such things on April 4th, 2022. April 4th,1984, is the date when the novel begins. It’s a vision of our future, of what life could become if we let it. A world where totalitarians ultimately are in charge is what Republicans want today. And if you don’t believe that you haven’t been paying attention. The future they want is the future Orwell foresaw. “If you want a picture of the future,” he wrote, “imagine a boot stamping on a human face — forever.” And, as ever, ladies and gentlemen, brothers and sisters, comrades and friends, stay safe.