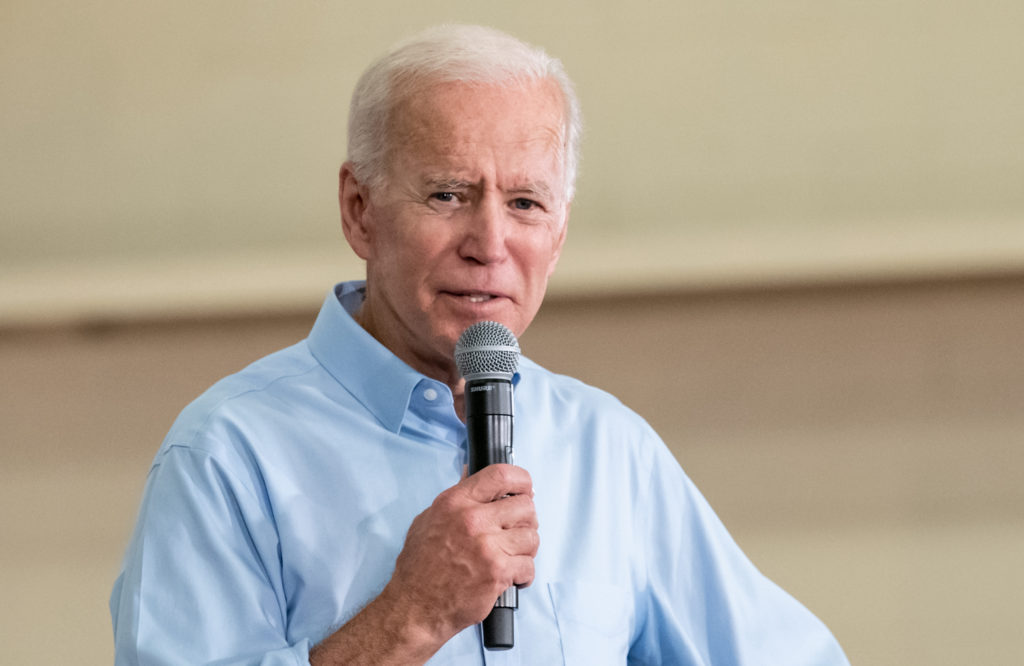 The Biden presidency has barely begun, yet the trajectory of women’s rights has already reversed course in the positive direction. Donald Trump, who scowled on the campaign trail about how women should be punished for abortions and still faces legal liability for violent sexual assault, is history. Joe Biden, who asserted in a debate that “[r]eproductive rights are a constitutional right — and, in fact, every woman should have that right,” runs things now, and we’re already seeing just how much this matters.

Biden came out swinging on women’s rights today by signing a memorandum that is part of urgent executive action to “fix what Trump broke,” as White House Chief of Staff Ron Klain tweeted today. Biden’s memorandum rescinded the Mexico City Policy (the “global gag rule”), which bars federal funding to non-governmental organization (NGO) that provide abortions or even just abortion counseling or advocacy.

In 2017, Trump expanded the rule so that even NGOs that fund other programs that support abortion must also be denied federal money. This further misogynistic twist to an already paleolithic policy translated to $153 million in forfeited funds in just the first year of Trump’s rule, according to a 2020 report by the U.S. Government Accountability Office. As of today, it is no longer of concern.

Finally, Biden used his memorandum to remove the United States’ endorsement of the Geneva Consensus Declaration, which Mike Pompeo made happen last year. The Declaration condemns abortion and is endorsed by a handful of countries that mostly ban same-sex marriage and, in some cases, treat their own LGBTQ citizens as criminals. Thanks to Biden, the United States is withdrawing its membership from this distasteful little club.

Some icing on the cake also arrived this week from a surprising source. The U.S. Supreme Court, which consists of a 6-3 conservative majority and three Trump appointees, dismissed two Texas court rulings that upheld Governor Greg Abbott’s order taking advantage of the pandemic to ban abortions for supposed health reasons. Although Abbott later removed his ban, Texas hoped the Supreme Court would keep it alive for precedent, but the Supreme Court just struck down that fantasy for good.

Climbing back up from a dystopian abyss takes time. Although progress never seems to come as fast as it should, we have finally reached a point where sustained and substantial progress is poised to become the new reality. More than just climb back to where we were, we need to catapult forward under the steady hand of this caring and competent administration. Biden’s presidency couldn’t have come a moment too soon.