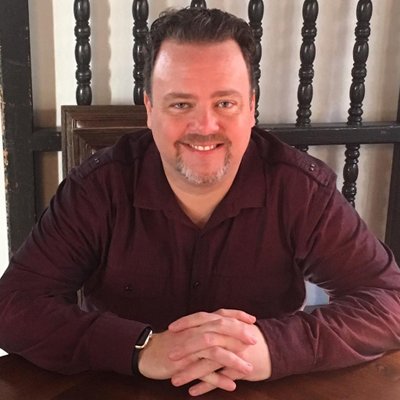 At one point during Donald Trump’s press briefing yesterday, after his behavior had taken a turn for the indescribable, CNN put a chyron across the bottom of the screen that said “TRUMP MELTS DOWN.” It was a perfectly accurate and factual description of what was going on. It’s about time.

When I first started referring to Donald Trump’s behavior as “meltdowns,” I took a ton of heat for it. Various mainstream media outlets and pundits told me I was being hyperbolic, sensationalistic, and unprofessional. Meanwhile they were doing their best to understate and normalize his behavior by framing his rubber room-level antics as somehow merely being “untraditional” or “out of the box.”

Now, three years too late, the media is finally reporting on Donald Trump using accurate words that properly reflect his behavior. I’m not bitter that some of the same mainstream pundits who gave me grief for using words like “meltdown” are now using it themselves. I do resent that if the media had been doing its job properly these past few years, Trump would probably have been ousted by now. But better late than never.

My goal from the start has been to nudge the mainstream media toward being more honest and accurate. The media has a bad habit of using painfully understated headlines and descriptors that have falsely painted Donald Trump as merely behaving in unusual fashion, when by any objective measure he’s behaving as an unhinged and deranged lunatic. We’re getting closer. I’ll keep pushing until the mainstream media is willing to fully tell the public just how objectionable Trump’s behavior is without sugarcoating it.