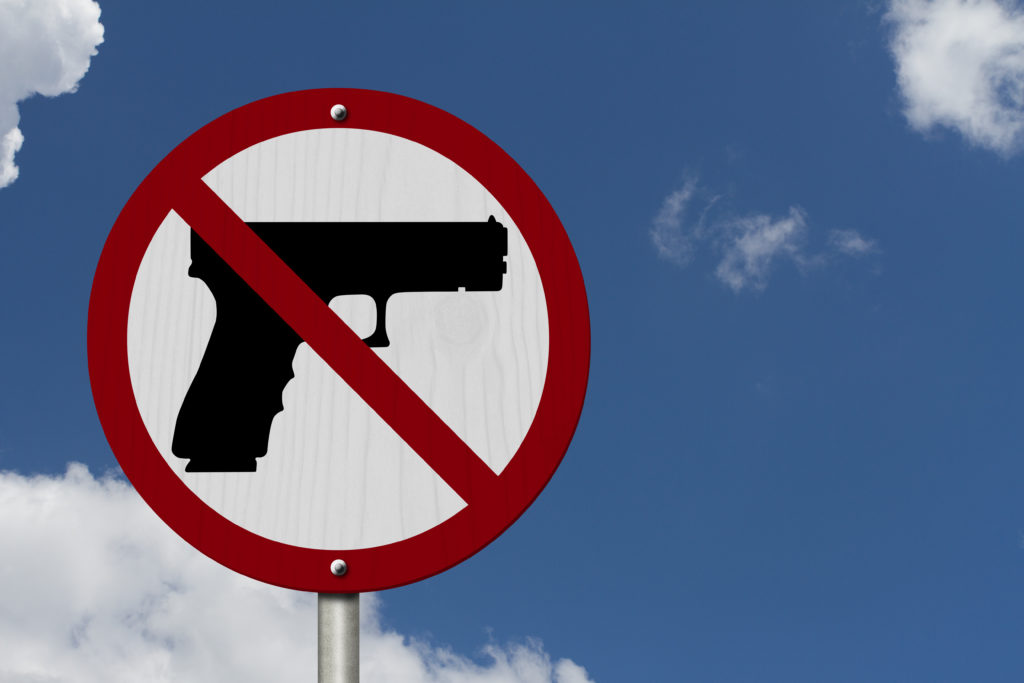 I still remember what it was like to live in the United States. Wherever I went, in the background of my thoughts loomed the possibility of gun violence. Inadvertently cut someone off in traffic? Do they have a gun? Will their momentary lapse into anger cause them to use it? Going to the grocery store? Is today the day some recently fired malcontent cretin will take their frustration out on strangers and come in and murder everyone in sight? I knew it was unlikely. But I also knew it was possible. I knew it happened all the time.

Of course, technically it could happen anywhere. But why is gun violence so endemic to America? Why do so many people in America conflate freedom with the right to carry military-style murder weapons just to go shopping? Why is the climate of fear they create in the name of the expression of their “freedom” permissible? And why in the hell is it that the people who want to carry firearms always seem to have massive chips on their shoulders? It’s as if they can’t wait to start blasting anyone who would dare to suggest that the Second Amendment might be a big mistake.

For too long the majority of Americans have been held hostage by the minority and their ever-present threat of gun violence. America is in the continuous grip of bullies whose misplaced idea of freedom is the right to constantly intimidate everyone with death. There is nothing reassuring or calming about some flack-jacketed testosterone-wired psycho in aisle six with an AR-15 on his hip. Americans don’t need “protection.” Americans have a police force for that.

It’s classic Dunning-Kruger arrogance that makes certain people think that society needs them and their scope-mounted death machines. It’s the same kind of arrogance that makes certain people break speed limit laws. Somehow they are special. How do we know this? Because they say so. And no, it would be a violation of their rights for them to have to take a test to prove their assertion, and to even dare to suggest such a thing makes their trigger-fingers itchy.

It’s time to outlaw this madness. Open carry must go. Military style semi-automatic rifles must go. For too long the selfish tyranny of the few has gripped the majority of Americans in fear, Americans who don’t own guns, don’t need them and don’t want them.

How many more must die before it happens? This whole discussion isn’t about freedom. It’s about the preposterous idea that the ability to keep a majority of Americans perpetually hostage to fear is some moron’s idea of a right. It’s not a right, it’s legally-sanctioned domestic terrorism. And it has to go. And, as ever, ladies and gentlemen, brothers and sisters, comrades and friends, stay safe.