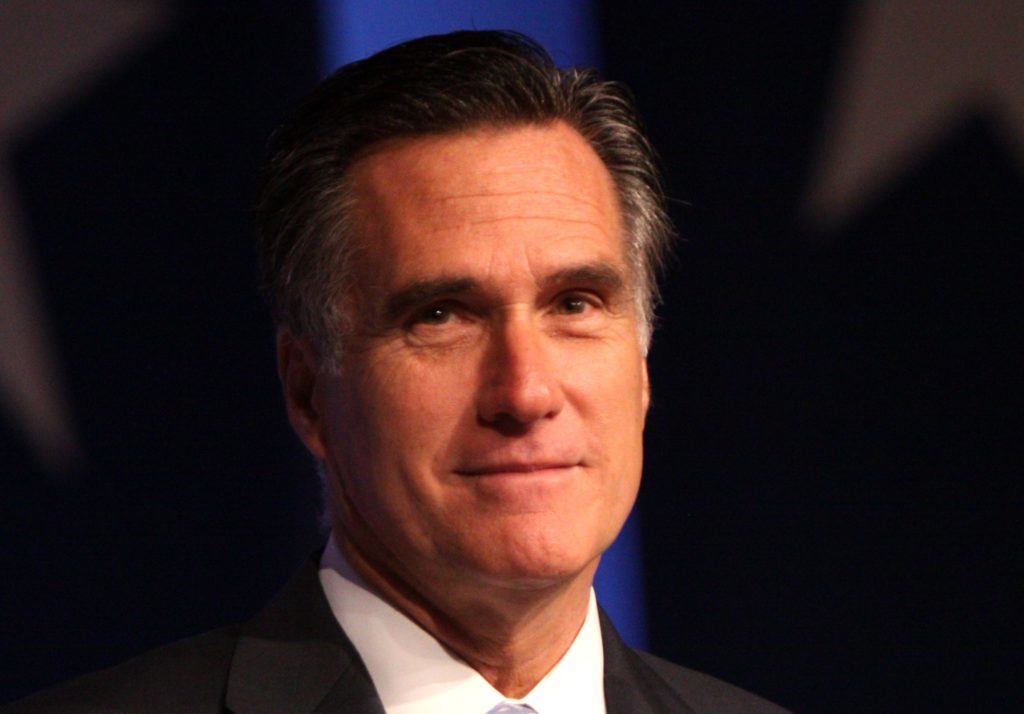 By now we’ve all seen the footage of Capitol Police Officer Eugene Goodman putting himself in harm’s way in order to distract the Capitol terrorists and lure them away from the Senate chamber, thus likely saving then-Vice President Mike Pence’s life. Now it turns out Pence wasn’t the only life Goodman saved.

During today’s Senate impeachment trial, new video footage was presented which shows that Senator Mitt Romney was unknowingly walking toward the terrorists, when Officer Goodman ran past Romney and told him to turn around. Romney then began running in the other direction.

If Donald Trump’s insurrectionists had encountered Mitt Romney in that moment, it’s likely they would have killed, kidnapped, or assaulted him. So now we know that Officer Goodman directly saved Romney’s life.