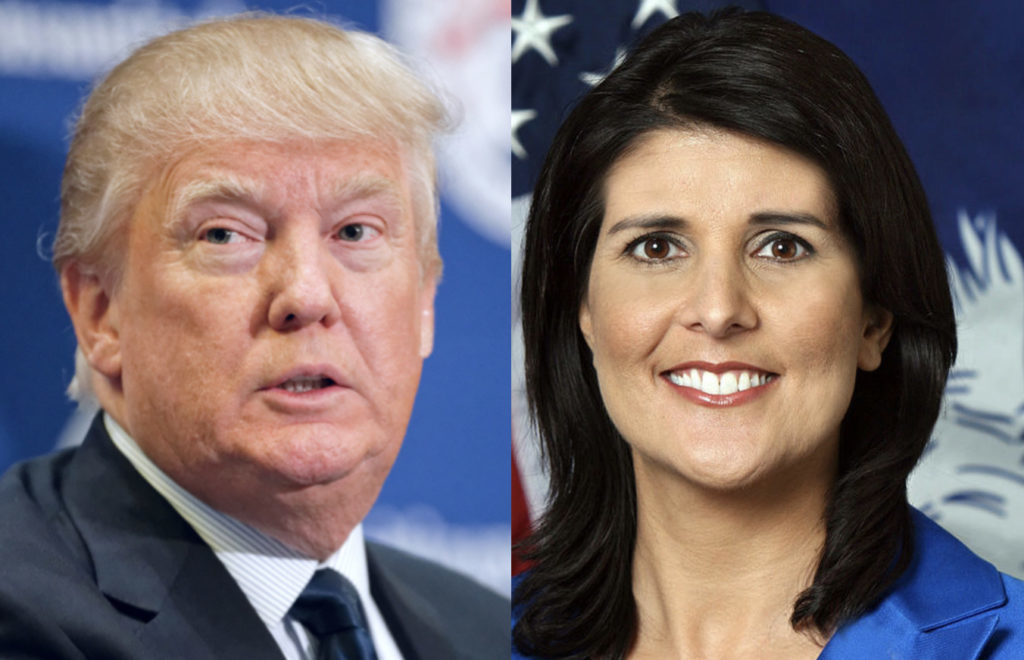 Nikki Haley, who has remained silent as Donald Trump has said and done one devastatingly racist thing after another, is now trying to paint Joe Biden as somehow being a racist. Haley long ago destroyed her reputation, career, and future by aligning herself with toxic Trump, and yet she keeps digging herself a deeper hole in the hope that Trump will end up giving her another job.

Suffice it to say that absolutely no one was impressed with Nikki Haley’s stunt today. It went over so poorly, her tweet quickly got ratioed with negative comments, and her name began trending. Journalist Soledad O’Brien tweeted “Nikki Haley told conservative radio host Glenn Beck that the Confederate flag symbolized “service, sacrifice and heritage”, so her tweet here is all kinds of bullshit.”

West Wing actor Brad Whitford tweeted “Where do you stand on mocking the disabled and grabbing women by the pussy and children in cages and whether or not John McCain was a war hero, Nikki Haley?” Former Republican Congressman Joe Walsh, who is planning to vote for Joe Biden, had this message for Nikki Haley: “You sold your soul to Trump. We won’t forget.”