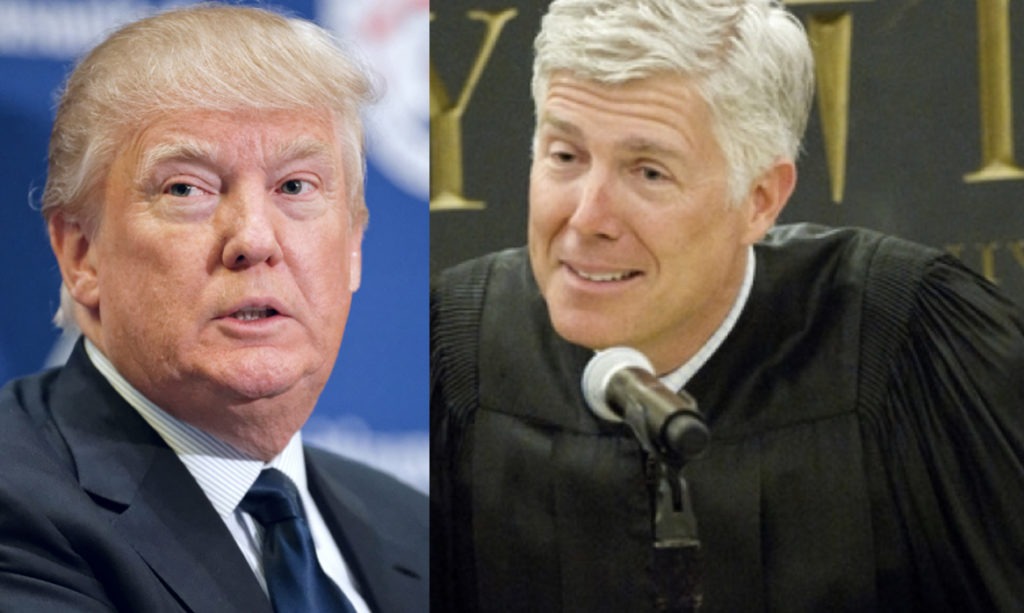 When Donald Trump managed to get Neil Gorsuch and Brett Kavanaugh confirmed to the Supreme Court, he certainly steered the court in a dangerously conservative direction. Basic rights are in danger across the board, and we should all be concerned. But if Trump thought that these two justices were going to turn around and vote in favor of him and the GOP on demand, he just got a rude awakening.

Earlier today Palmer Report brought you the story of how the Supreme Court ruled in a manner which torpedoed any faint hope that Donald Trump might have had of pardoning his way out of his criminal scandals. Kavanaugh voted against Trump’s interests. But hey, this was a 7-2 ruling, so perhaps he felt he had to go with the flow, since he couldn’t have changed the outcome anyway. Then came today’s other Supreme Court ruling.

The Supreme Court also voted today against the Republican Party’s gerrymandering efforts in Virginia. This was a 5-4 vote, and the swing vote in this case was – surprise – Gorsuch. So much for the notion that Gorsuch is going to simply side with Trump and the GOP on every ruling. This is a big deal, because of where this is all heading.

One way or the other, the fate of Donald Trump’s presidency – and for that matter his freedom – is going to come down to one or more rulings from the Supreme Court. The battles over his tax returns and financial records are headed there. So are the battles over which witnesses can testify before Congress. If Trump is naively expecting these rulings to go 5-4 in his favor just because there are five conservatives, today should serve as a wake-up call that that’s not how any of this works – and it should give him nightmares.

The Supreme Court is also a nightmare for the American people. Neil Gorsuch proved during his confirmation hearings that he’s far too stupid to be on the court, and Brett Kavanaugh is an alleged serial rapist with rage issues and deranged views on the issues. Neither of them is on the court legitimately. But neither of them appears interested in voting in Donald Trump’s favor just because he put them there.