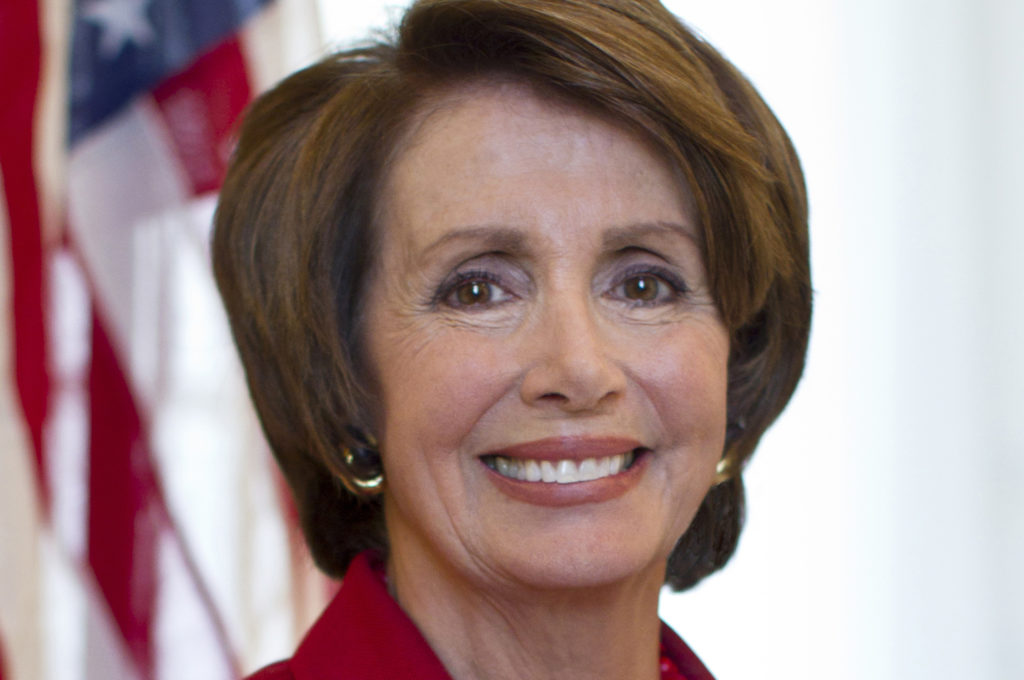 Earlier this evening, when Republican Congressman Matt Gaetz used his Twitter account to try to intimidate Michael Cohen out of publicly testifying before Congress tomorrow, Palmer Report predicted that Speaker of the House Nancy Pelosi would quickly drop the hammer on him. Sure enough, Pelosi is already going after Gaetz.

For reference, Matt Gaetz posted this astounding tweet: “Hey @MichaelCohen212 – Do your wife & father-in-law know about your girlfriends? Maybe tonight would be a good time for that chat. I wonder if she’ll remain faithful when you’re in prison. She’s about to learn a lot.”

Nancy Pelosi posted this in response: “I encourage all Members to be mindful that comments made on social media or in the press can adversely affect the ability of House Committees to obtain the truthful and complete information necessary to fulfill their duties. As a result, such statements can be considered as not reflecting creditably on the House, and the committee on ethics should vigilantly monitor these types of statements, which may not be protected by the speech or debate clause.” So what is Pelosi really saying here?

In short, Speaker Pelosi just asked the House Ethics Committee to launch an investigation into Matt Gaetz over his witness tampering. Of course this is just what we’re seeing publicly. The House can also refer Matt Gaetz for criminal investigation. Prosecutors such as Robert Mueller or SDNY can also indict Gaetz and put him on trial. Members of Congress are not immune from criminal indictment and arrest, as evidenced by the recent indictments of GOP Congressman Chris Collins and Duncan Hunter.