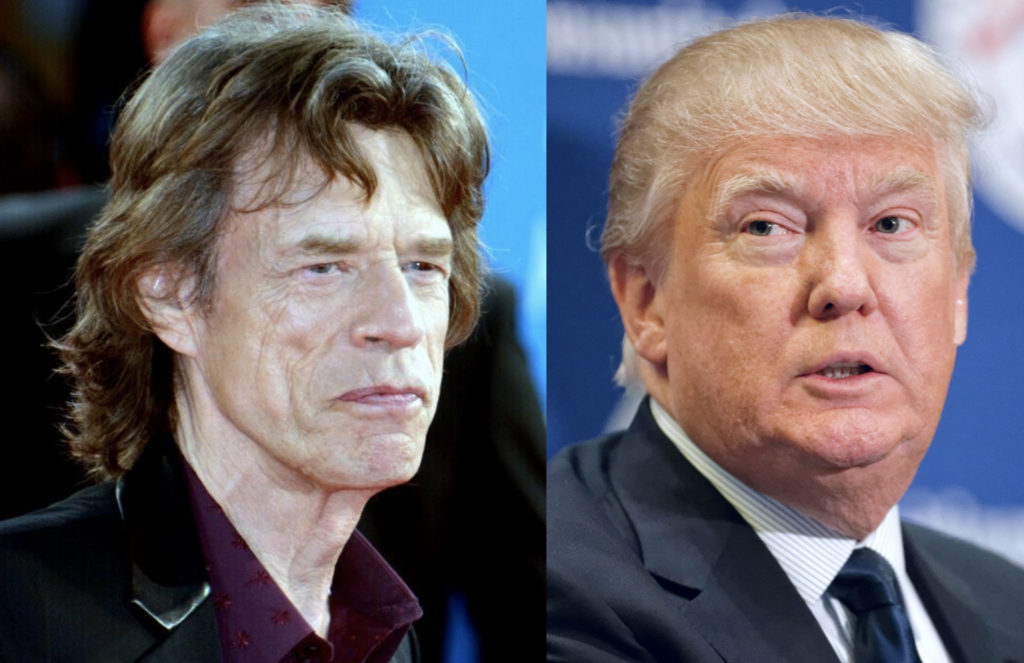 In the past few weeks Donald Trump has been slammed by Jimmy Carter, Bette Midler, USA soccer star Megan Rapinoe, Ozzy Osbourne, and the Dalai Lama – and we’re pretty sure that’s the first time those five people have been mentioned in the same sentence. Now Trump can add another distinguished name to the list of people who have had enough of his crap: Mick Jagger.

Over the weekend, the Rolling Stones did a concert in the United States, and Jagger addressed the fact that the Fourth of July didn’t exactly go well for his native England. According to Rolling Stone, Jagger quipped that Donald Trump “made a very good point in his speech the other night … He said ‘if only the British had held on to the airports, the whole thing might have gone differently for us.'”

Make no mistake: Mick Jagger is openly ripping the President of the United States for being a complete idiot when it comes to American history. Considering that the Rolling Stones opened the show with a rendition of the Star Spangled Banner, it’s clear that Jagger isn’t taking pot shots at America, only its deranged president.

This comes after Jimmy Carter accused Donald Trump of being an illegitimate president, Megan Rapinoe announced her intention to boycott Trump’s White House, Ozzy Osbourne ripped Trump to shreds while demanding that Trump cease using his songs, and Bette Midler and the Dalai Lama slammed Trump for being a piece of crap in general.