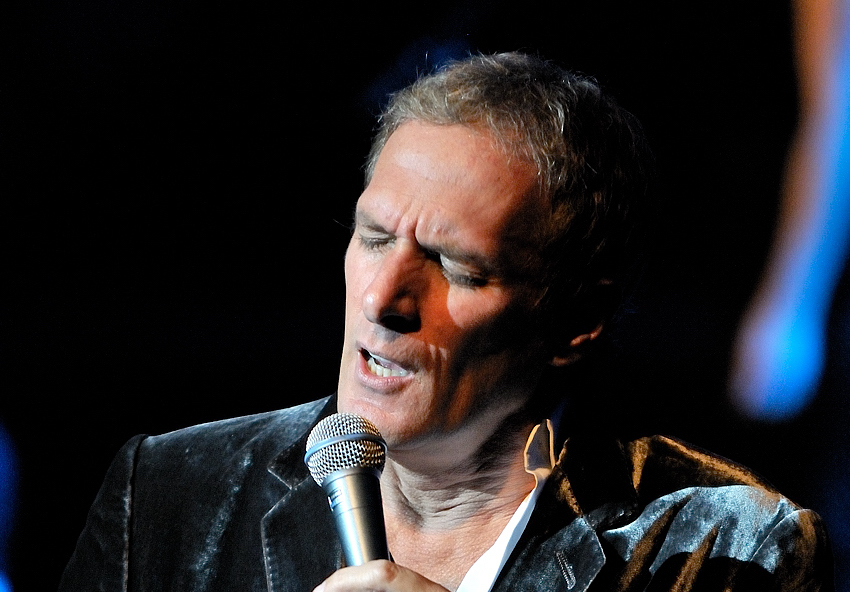 If you’re my age, you probably remember Michael Bolton as a pop singer. If you’re younger, you might know Michael Bolton from his Captain Jack Sparrow impression. If you’re Donald Trump, you apparently think that Michael Bolton is your new White House National Security Adviser and you’ve just sent him overseas to fix things by – we presume – singing to everyone. No, really.

Donald Trump announced during a televised press conference today that he was sending “Mike Bolton” to Russia in order to smooth over world relations. He meant John Bolton, of course, but come on. How far gone is this guy? He doesn’t know the name of his own handpicked National Security Adviser? Everyone randomly misspeaks once in awhile, but when it comes to Trump, this fits within a larger pattern of him getting everyone’s name wrong, regularly confusing people for each other, blankly wandering away from his own events before they’re finished, and other mentally incompetent behavior.

The worst part: we called this. Back in March of this year, when it was first reported that Donald Trump might hire extremist warmonger John Bolton, Palmer Report sarcastically suggested that Trump should “simply pick pop singer Michael Bolton and get it over with.” Now Donald Trump seems to think that Michael Bolton really is in his cabinet. This can’t get any worse – but it will.