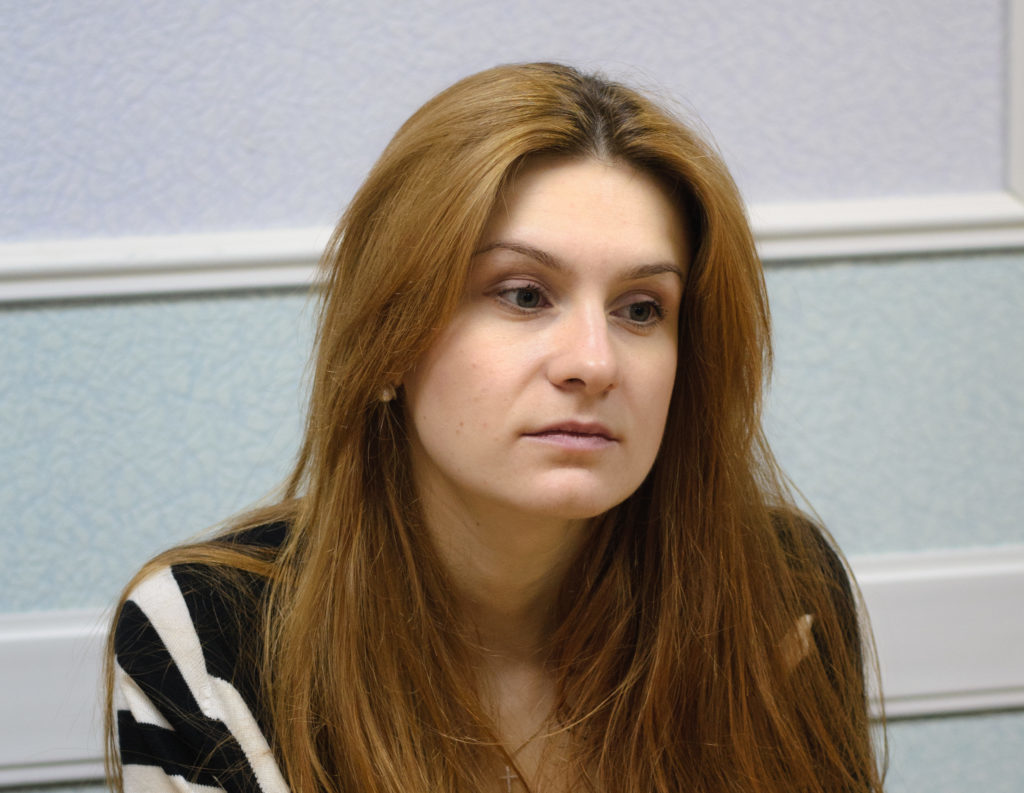 Russian political operative Maria Butina, who buddied up to the Republican Party and the NRA on behalf of the Kremlin in relation to the 2016 election, has already been sentenced to prison. But as part of her cooperation deal, she’s supposed to help take down every fellow criminal she encountered.

The trouble: that doesn’t seem to be happening. With each passing day, the media breaks open a new scandal involving the NRA – and that’s only going to get even uglier as the New York Attorney General prepares to depose ousted NRA official Oliver North about the group’s malfeasance. Even as this plays out, there is still no clear resolution to just what Maria Butina and her alleged handler Alexander Torshin were actually plotting with the NRA during the 2016 election cycle.

FEC Chair Ellen Weintraub wants some answers on this, but she can’t get them. She says the Republicans on the Federal Election Commission are blocking her from formally inquiring with the Department of Justice about the status of the case. In fact, Weintraub is so disturbed by this, she appeared on the Rachel Maddow show tonight to sound the alarm.

So now we have Donald Trump’s Department of Justice apparently not bothering to do its job with regard to Maria Butina and the NRA, and we have the GOP-loyal members of the FEC trying to prevent any oversight from taking place. It’s more clear than ever that the Republican Party is trying to protect its NRA puppet masters from being taken down. But the NRA is facing legal trouble on so many fronts, it seems inevitable that it will eventually take a fall.